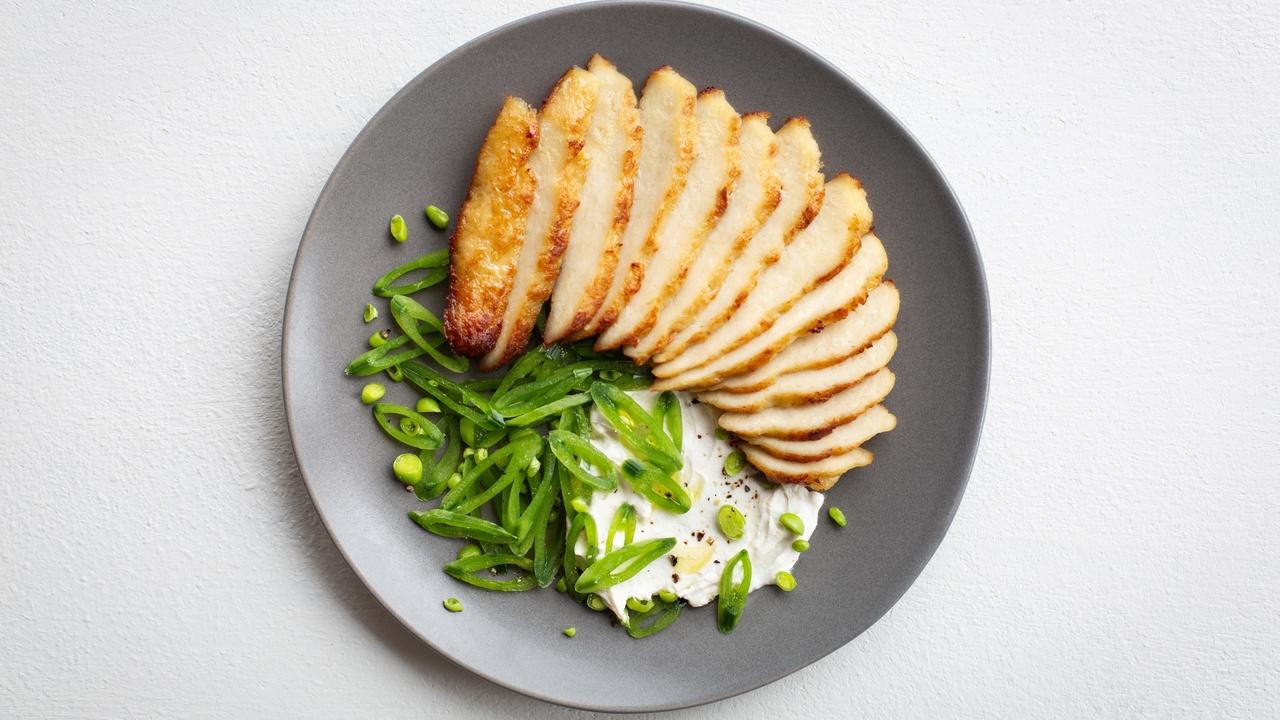 From new investments, including largest investment yet in the field, to new startups and partnerships, we highlight what happened this January in cellular agriculture.

Founded in 2015 by Uma Valeti and Nicholas Genovese, Memphis is one of the first companies to use cellular agriculture to produce cell-based meat. Beyond showcasing the first ever cell-grown meatball and poultry (chicken and duck), Memphis Meats has also taken steps to help propose a regulatory pathway forward for cell-based meats in the United States, including a regulatory coalition. 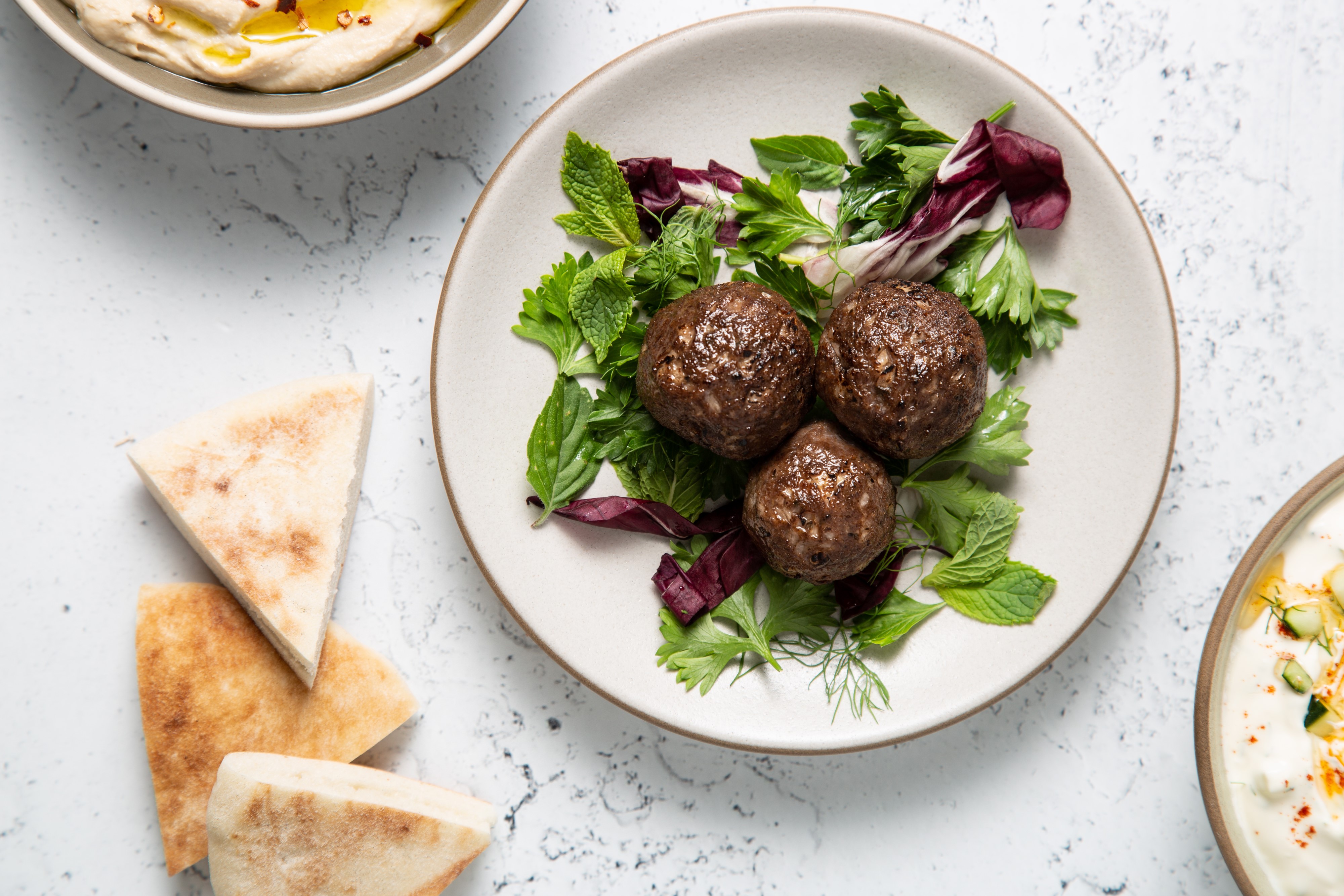 New Age Meats announced that they raised $2.7 million in seed round funding. Based in San Francisco, New Age Meats is a cell-based meat startup looking to bring the best practices in automation and data science into cellular agriculture to help scale production. New Age Meats’ funding round was led by ff Venture Capital. Other investors in the round include Agronomics, Hemisphere Ventures, and SOSV. 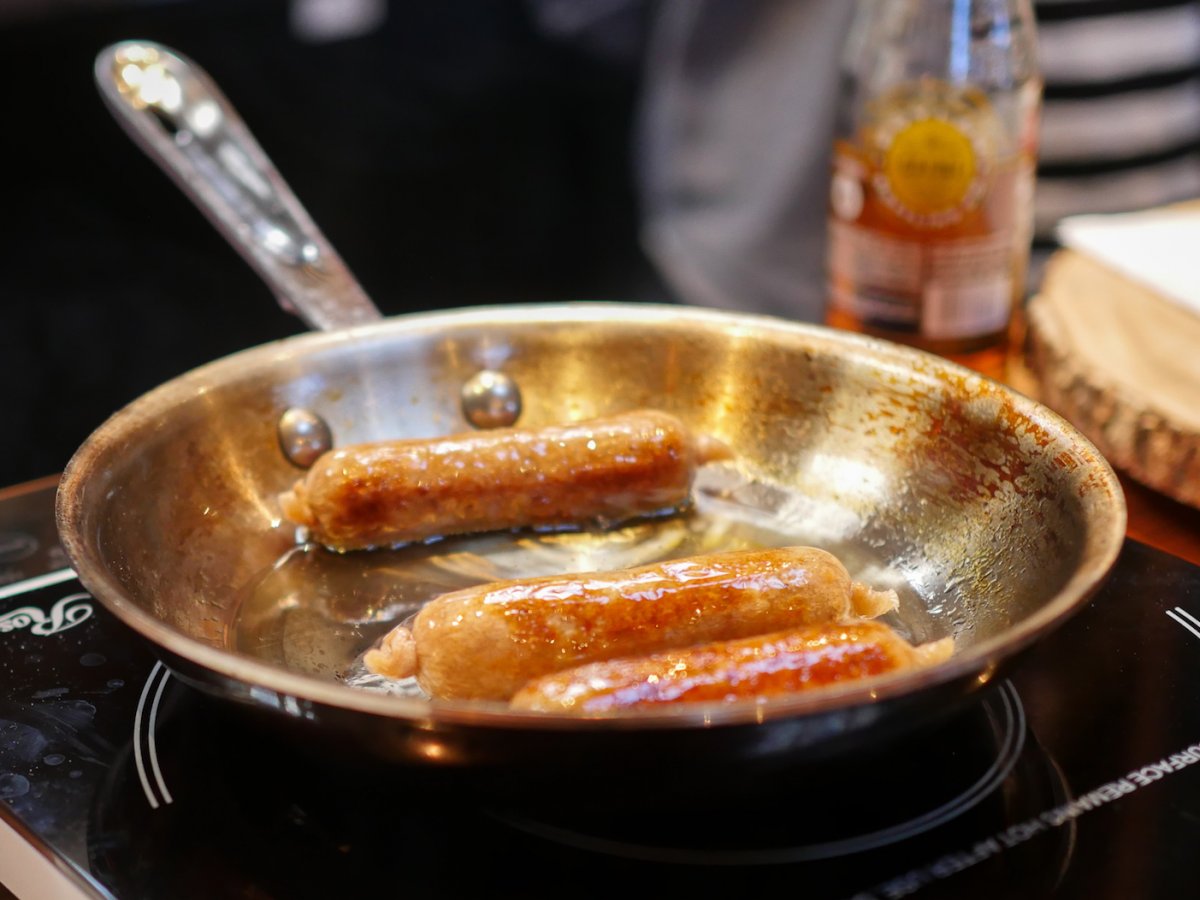 New Age Meats plans to use the funding round to expand their team, investment in automation equipment, and iterate their bioreactors and cultivators. In September 2018, New Age Meats showcased the first cell-based pork sausage. Without requiring animals.

TurtleTree Labs, a new cellular agriculture startup in Singapore, has a different approach to making milk: cell-based milk. This month, TurtleTree Labs announced that they raised their pre-seed round to grow mammary gland cells that will produce the same mammalian milk directly. The funding round was led by Lever VC and also features KBW Ventures and K2 Global. 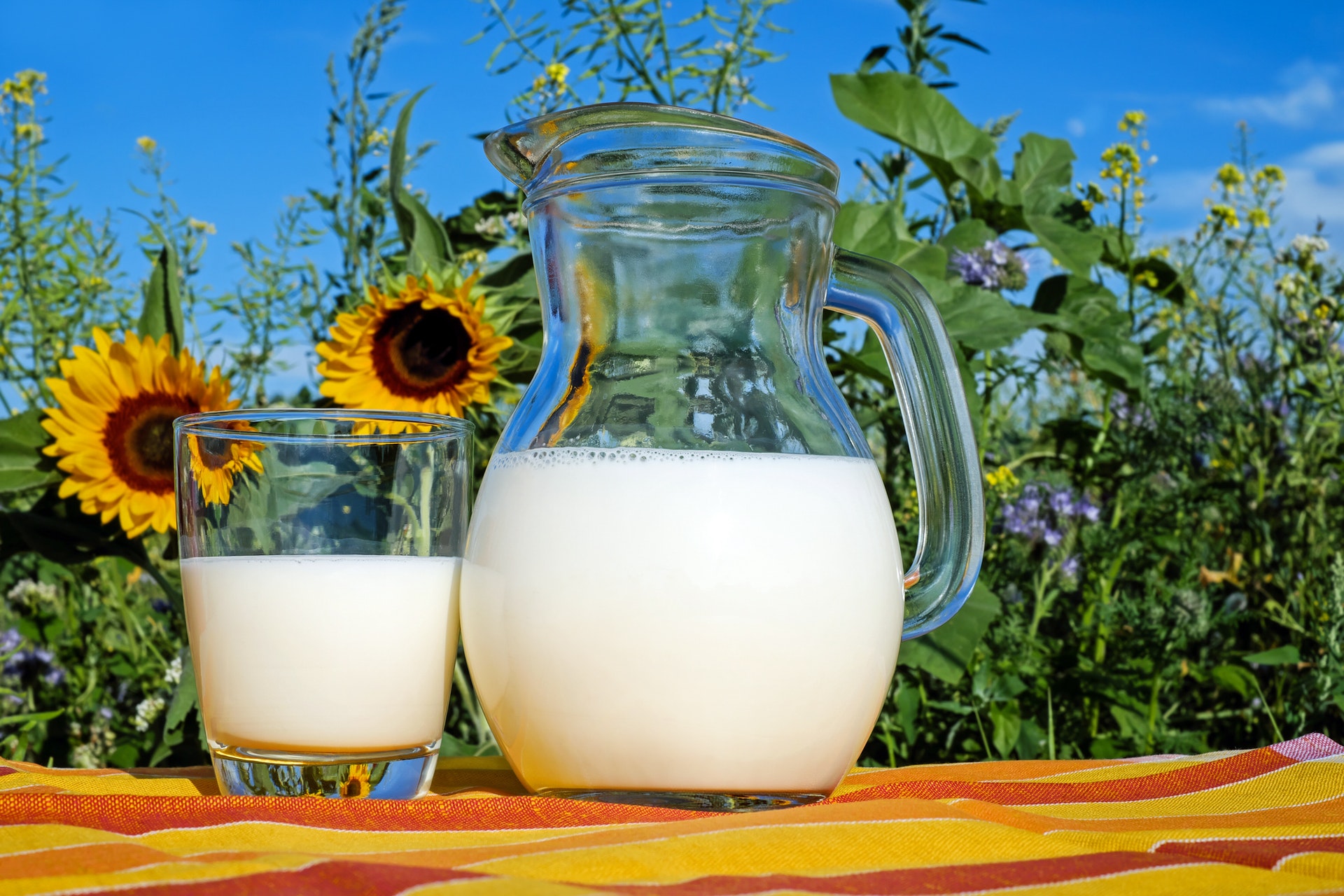 Dutch cell-based meat company Mosa Meat shared that the company received an undisclosed investment from Nutreco, a Dutch animal nutrition and fish feed group, and Lowercarbon Capital, a new venture capital fund led by Chris Sacca. Along with the investment announcement, Mosa Meat also shared that the company started the development of its pilot plant. In July 2018, Mosa Meat raised $8.8M from M-Ventures and Bell Food Group to complete their Series A round. 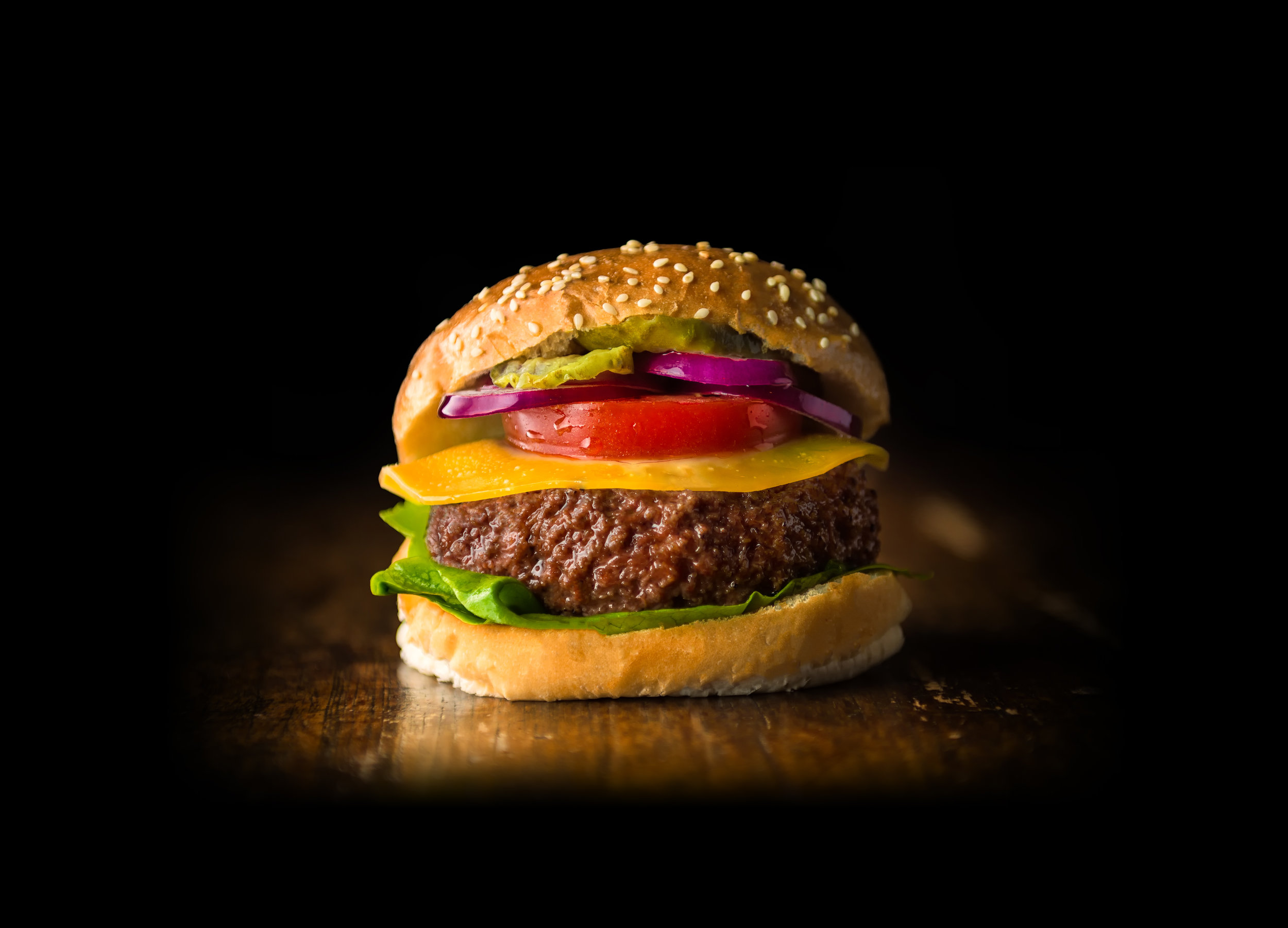 Dutch animal nutrition and fish feed group Nutreco announced strategic partnerships with both Dutch-based cell-based meat company Mosa Meat and cell-based fish company BlueNalu. According to the two partnerships, Nutreco will supply ingredients required to make the cell culture media for cell-based meat production. It will be interesting to see how Nutreco applies their expertise in making feed for conventional animal agriculture to feeding animal cells for cell-based meat. 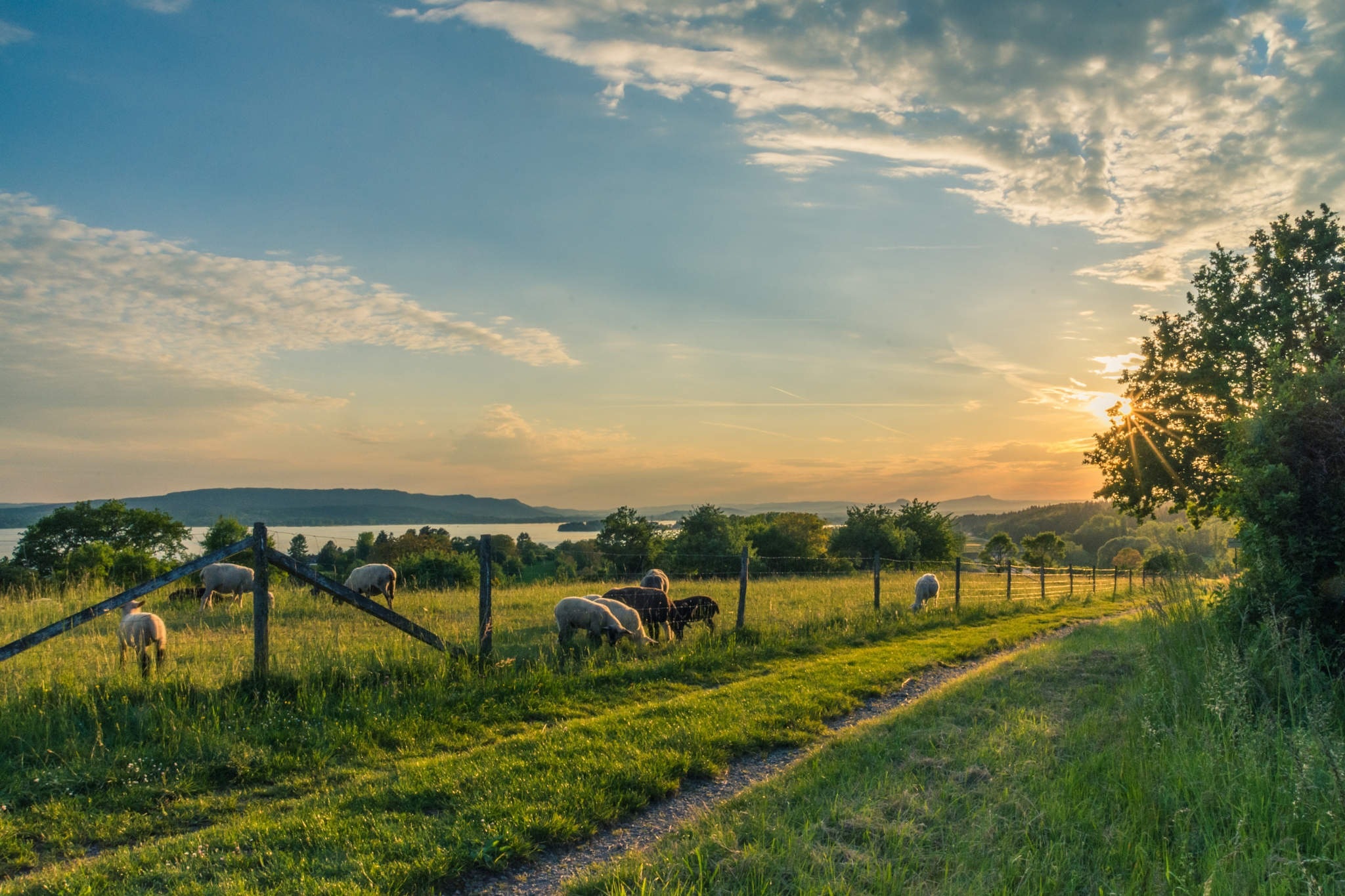 The partnership announcement highlights the importance of developing a proper supply chain to acquire raw materials for cell-based meat companies. As companies look to scale production, it will be important for all cellular agriculture companies to find partners to help source the ingredients required to produce cell-based meat. In this case, Nutreco will provide BlueNalu and Mosa Meat the ingredients to develop their own cell culture media. Not only will partnerships like this help reduce costs for cell-based meat companies, it will also promote the development of specialized vendors to help support and grow the entire cellular agriculture field.

Artemys Foods: From Researcher to Founder

New Harvest Research Fellow Jessica Krieger announced that she is launching a new cell-based meat startup called Artemys Foods along with co-founder Joshua March. Artemys Foods aims to change the future of food by producing meat directly from cell cultures in a sustainable way. As a New Harvest Research Fellow, Krieger worked on her PhD at Kent State University where her research focused on developing cell-based pork and beef products. 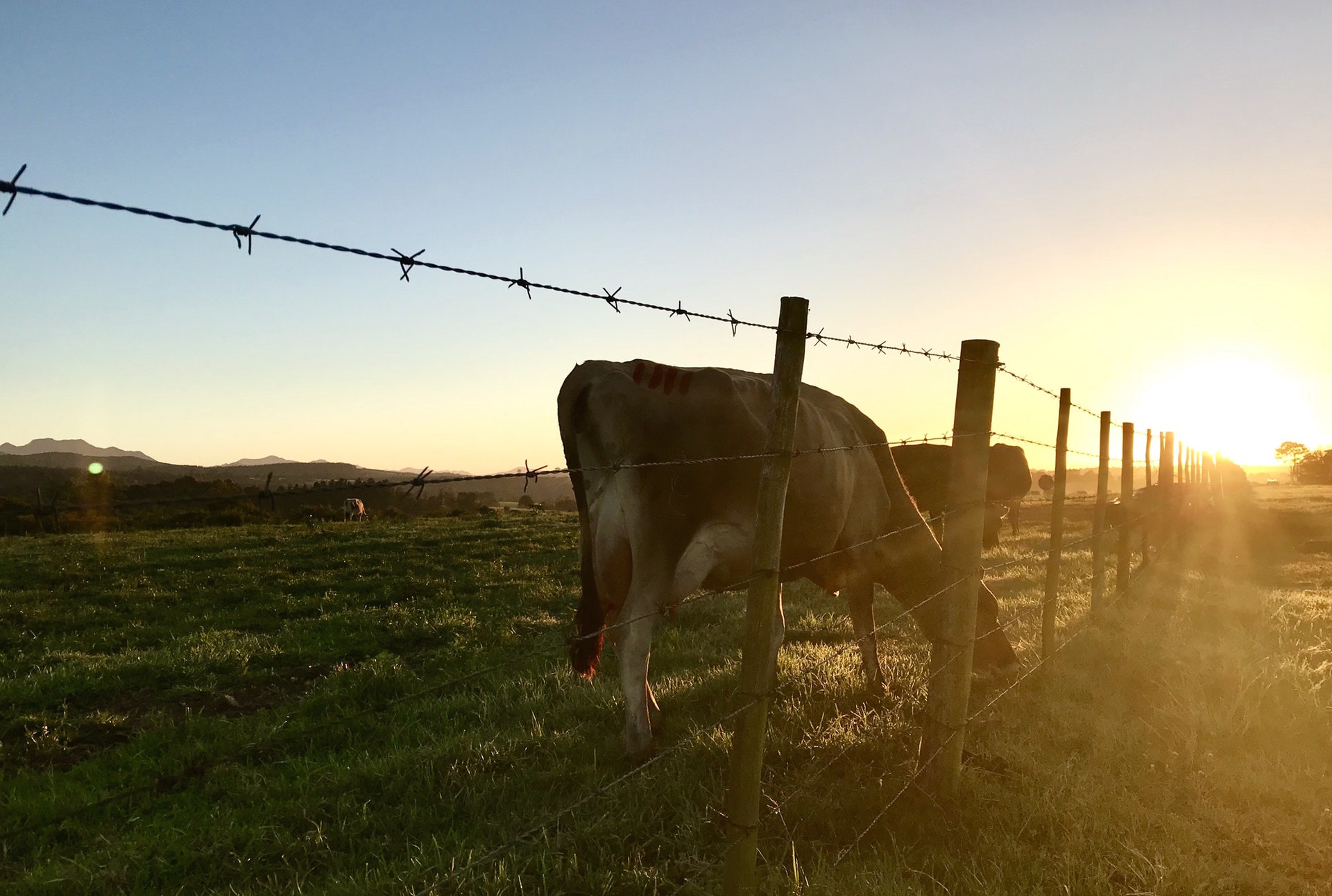 Cell-based Regulation is Coming to Singapore

How will cell-based meat be regulated? The Singapore Food Agency announced that it will look into developing a comprehensive regulatory framework to govern novel food production in the country, including cell-based meat. Two cell-based companies, Shiok Meats and Turtle Tree Labs, are based in Singapore and Singapore-based Temasek recently invested in both Memphis Meats and Perfect Day Foods.

From Russia with Meat

It’s promising to see cell-based meat research making in-roads in Russia. In September 2019, scientists at the at Ochakov Food Ingredients Plant (OKPI) Lab in Moscow announced that they grew cell-based meat for the first time in Russia. In their first prototype, the scientists grew a 40 gram meat loaf from cells taking from an Aberdeen Angus calf. It took the team 2 years and almost $14,000 to make the small portion.

Planning the Perfect Way to Scale

Interestingly, Pandya also hinted that going public through an IPO is something that Perfect Day could do down the line. Considering how successful Beyond Meat’s initial public offering was in May 2019, it’s not surprising that going public is an appealing option for the flora-based dairy company. In December 2019, Perfect Day became the first cellular agriculture company to raise a Series C funding round by raising a massive $140 million. 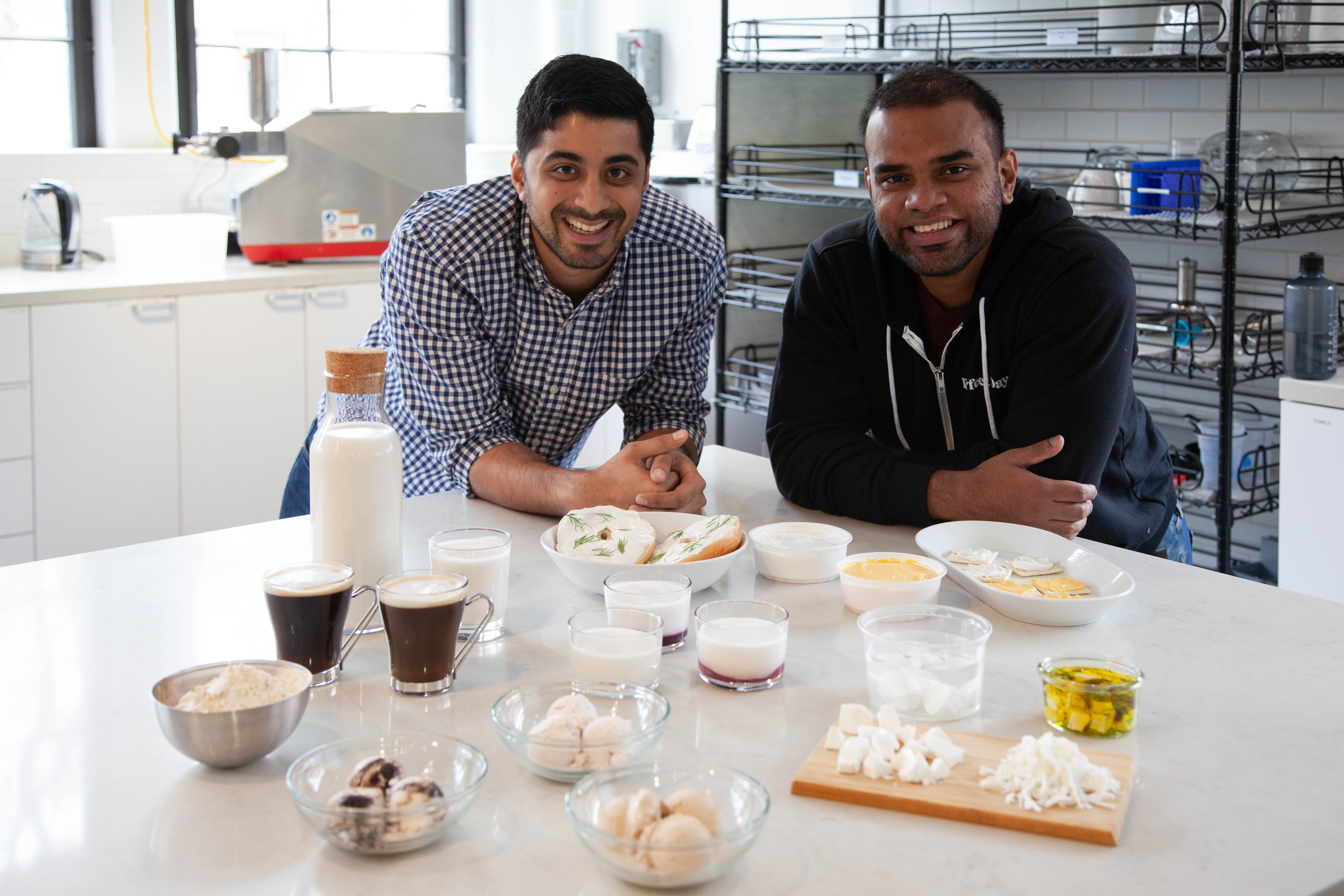 Beyond Meat Removed from Tim Hortons

Canadian restaurant chain Tim Hortons announced that the food chain will pull Beyond Meat off of their menu in their Canadian locations. While both Tim Hortons and Beyond Meat cited that the deal was only for a limited time offer, it is a rare setback for the plant-based meat company as it continues to expand into different fast food chains. At the same time, McDonald’s Canada announced an expanded trial of Beyond Meat’s plant-based burger in southern Ontario.

Following all the incredible investments in cellular agriculture in 2019, it was important that 2020 began strongly to carry on the field’s momentum into the new year. With the largest investment to date in Memphis Meats as well as additional investments into more cell-based meat and dairy companies, 2020 promises to be another big year for cellular agriculture. Moving the field forward towards the future of food.

Nutreco’s partnerships with Mosa Meat and BlueNalu highlights how traditional agricultural players can start to enter the cellular agriculture field. Supply chain development is critical for the field’s success, and players like Nutreco can help support the field’s growth while finding their own footing in the nascent industry. 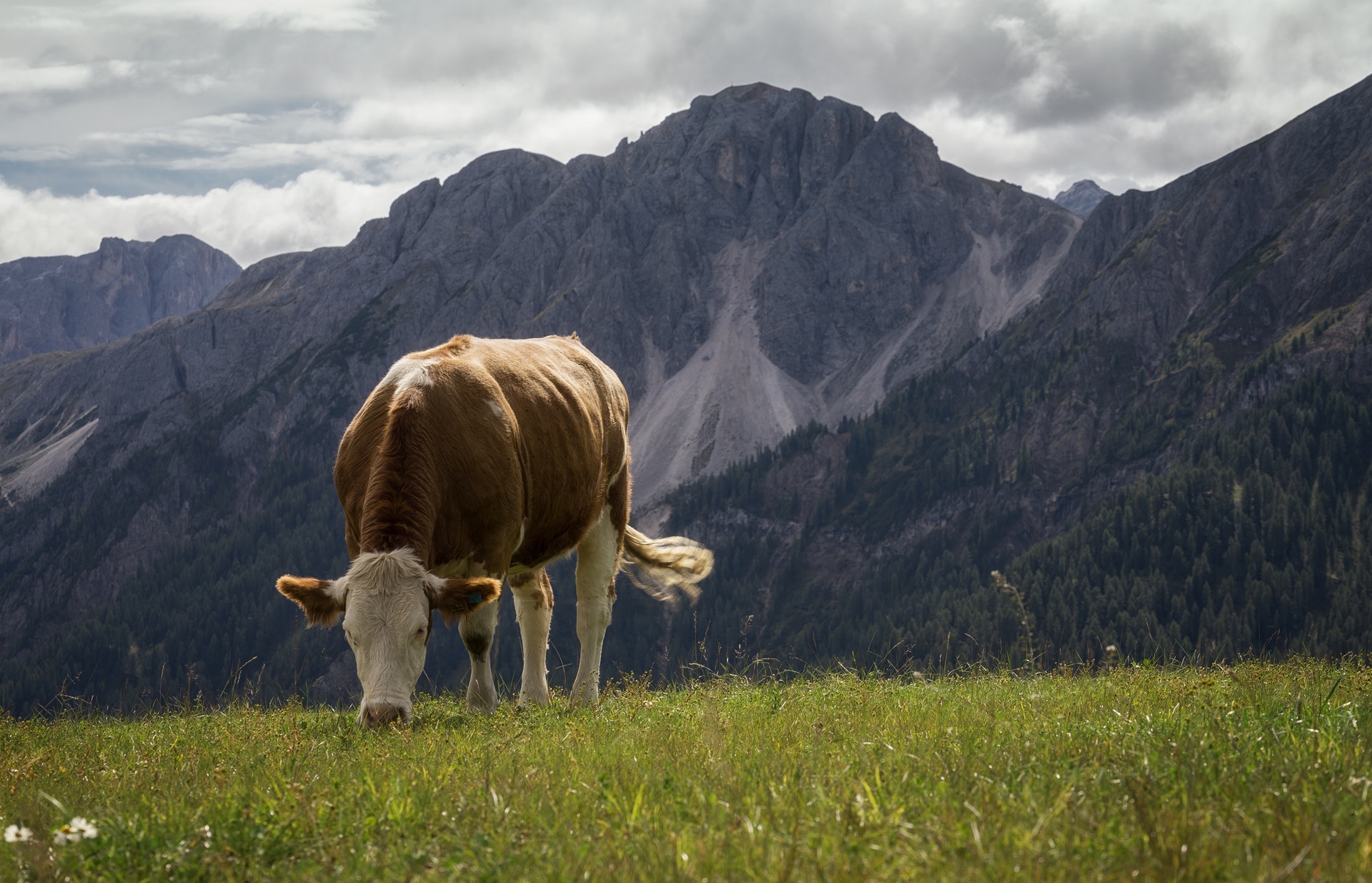 As the year progresses, it’s likely that more conventional agriculture, meat and pharmaceutical players will see how they can apply their expertise into the cellular agriculture field supply chain. From developing cell lines to cell nutrient formulation to bioreactor development, there is plenty of opportunities for collaboration with companies in related industries. There are still many hurdles for the field to overcome to scale, and partnerships with established industry players may help cellular agriculture companies overcome them.