February 2018: The Month in Review 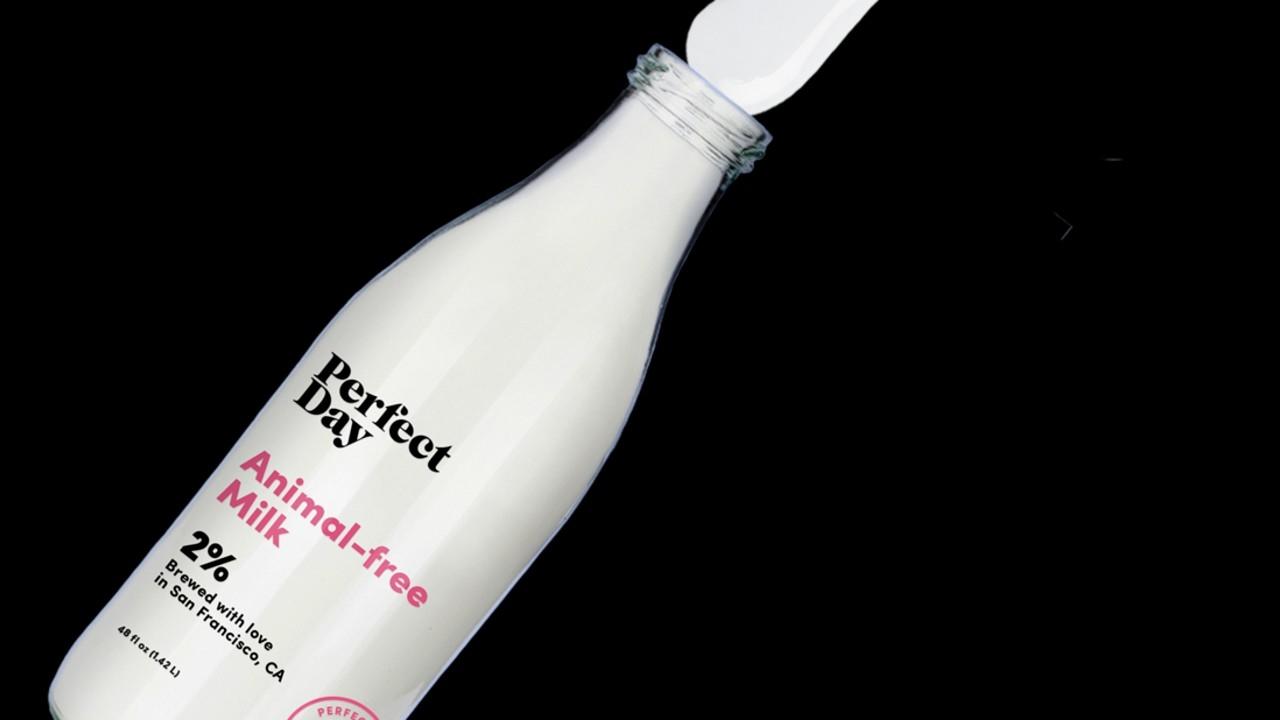 Following all the exciting news in January, February has continued cellular agriculture’s great start to the year. Cellular agriculture (‘cell ag’) refers to the field of growing animal products from cells instead of raising animals for them, and it has been in the media this month for quite contrasting reasons. From new investments to the first response by the cattle industry, this article will highlight some of the key events in cellular agriculture during the month of February.

Perfect Day is a food startup that uses cellular agriculture to make animal-free dairy milk. By designing yeast to produce the same dairy proteins found in milk from a cow, Perfect Day can make the same milk. Without needing the cow. This month, the company raised a massive $24.7 million in series A funding. This will enable Perfect Day to accelerate their scaling and commercialization efforts. According to co-founder and CEO Ryan Pandya, this is one of the largest series A funding rounds ever for a foodtech startup. The round was led by Singapore-based investment company Temasek, who has also invested in Impossible Foods. Considering that Temasek usually does not invest in series A rounds, it is a strong indication of their confidence in Perfect Day’s patented animal-free dairy milk as the future of dairy products. 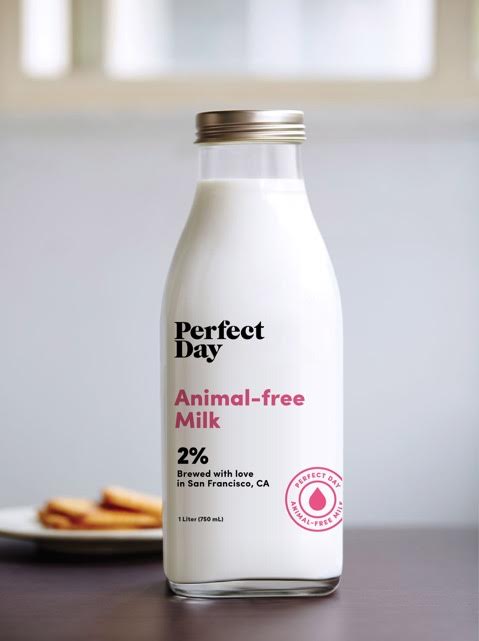 In addition to Perfect Day’s funding, Israeli cultured meat startup SuperMeat, which raised $3 million in investments in January, announced this month that they are now funded in part by the Blue Horizon Corporation.

This month, the US Cattlemen’s Association (USCA) filed a petition with the US Department of Agriculture (USDA) to narrow the definition of ‘meat’. In the petition, the USCA requests that meat and beef be defined as coming from the flesh of an animal that has been raised, slaughtered and harvested in the ‘traditional’ manner. This petition is clearly a reaction to the emergence of cultured meat via cell ag and plant-based meat alternatives. 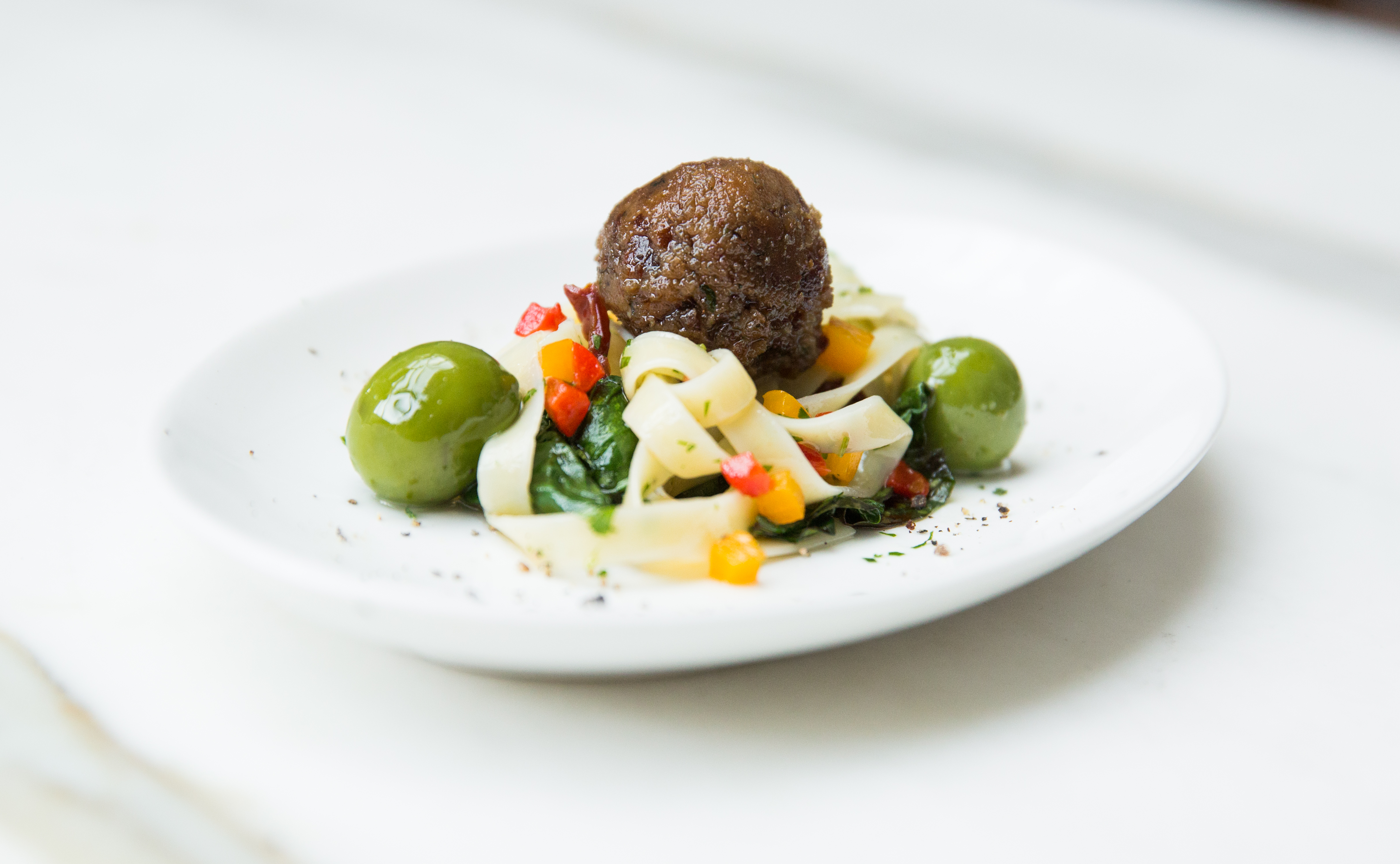 When the US Dairy Association tried a similar petition with the USDA to narrow the definition of ‘milk’ to coming from an animal in response alternative milks like soy and almond (and soon enough, Perfect Day’s animal-free dairy milk!), their petition was to no avail.

It will be interesting to see how the USDA addresses the USCA’s petition and the growing concern of alternatives to conventional animal agriculture. It is also unclear whether the USDA (who regulates and oversees animal products like meat, milk and eggs) or the Food and Drug Agency (which overseas products coming from cell cultures) would be in charge of regulating cultured meat and other cellular agriculture products.

While the USCA’s petition represents opposition in the meat industry to alternative protein sources, others in the industry like large meat processors Tyson Foods and Cargill have embraced the innovation and have invested in cultured meat startup Memphis Meats. Tyson Foods has also invested in plant-based Beyond Meat and recently announced that it will launch its own plant-based protein brand.

Most Innovative Company in 2018

Bolt Threads, a clothing startup that uses cell ag to grow spider silk for clothing, was named as one of Fast Company’s Most Innovative Companies in 2018 in the category of style for their sustainable approach to fashion. From sustainable spider silk neck-ties to toques, Bolt Threads’ achievement reflects the growing need for a sustainable source of animal products and materials. 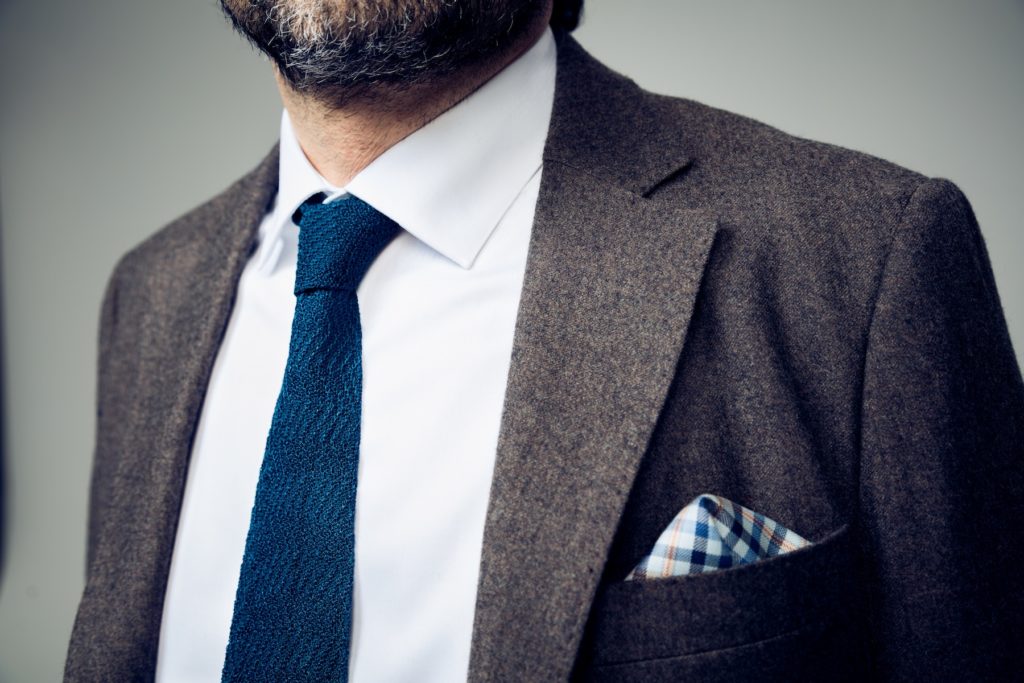 Approximately 1.35 billion chicken wings were eaten during the NFL SuperBowl weekend at the start of February, and that is enough chicken wings go around the world thrice. On top of that, Americans are predicted to consume more chicken nuggets and other boneless chicken meats than ever before. It is not surprising that the FAIRR Investor Coalition, which has assets worth over $4 trillion, is urging the world’s large food companies to seek alternative and more sustainable protein sources to conventional animal agriculture in order to seek out an investment from their portfolio. 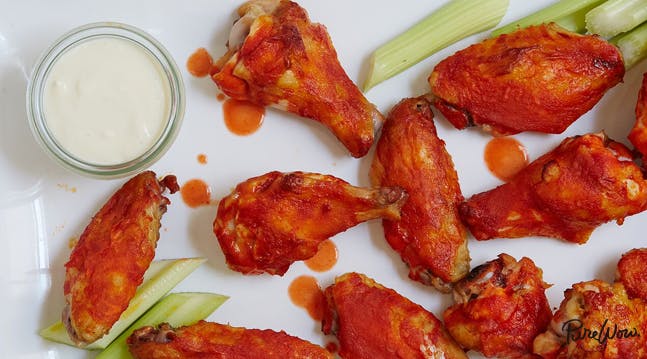 With more investments and publicity and media attention via the USCA’s petition, February has continued to be a great start of the year for cellular agriculture. While there are still many obstacles ahead, such as scalability, it is exciting to see what the rest of 2018 may bring!