Cellular Agriculture: The Obstacles Ahead 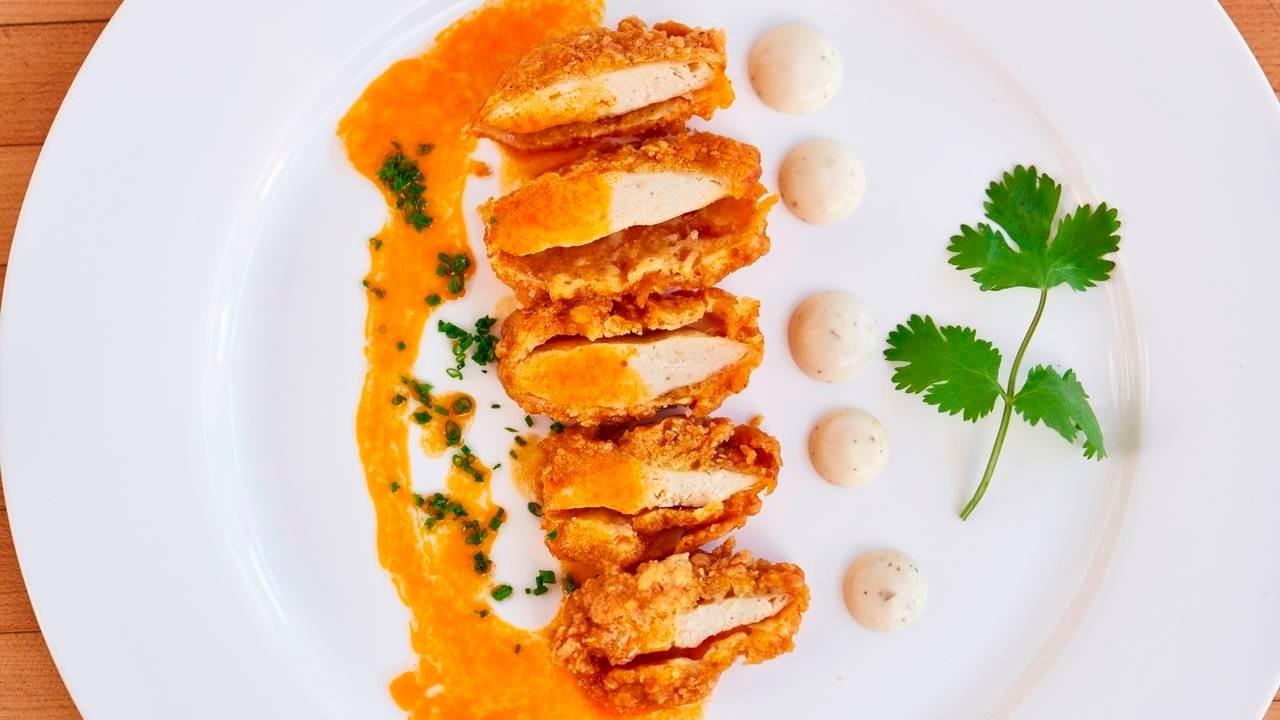 This article was updated in March 2020.

Beyond cell-based meat, cellular agriculture has gained momentum elsewhere too. Modern Meadow exhibited a proof-of-concept shirt designed with their cell ag bioleather at the Museum of Modern Art in New York City. Perfect Day Foods and Clara Foods are fielding interest from other companies to use their animal-free dairy proteins and egg white proteins, respectively.

Clearly, cell ag has made progress.

Besides the challenge of scaling production to get from lab to market, there are many obstacles ahead for cellular agriculture.

Regulatory Aspects: Who's in Control?

One of the first questions many people have about cellular agriculture is who is in charge of making sure it’s safe? In Europe, recent regulation has put the European Commission in charge of approving and regulating novel foods, including cultured meat.

In the United States, where most cell ag companies are based, the answer was only recently settled. Since the start of 2018, there has been a regulatory turf war between the US Department of Agriculture (USDA) and Food and Drug Administration (FDA) over who will regulate cell-cultured meat. In May 2018, a congressional subcommittee nearly gave the USDA regulatory control over cultured meat, but the bill did not pass. The following month, the FDA unilaterally announced that they will be in charge of regulating all cell-based meats.

In August 2018, Memphis Meats and the North American Meat Institute proposed a joint regulatory pathway forward in which both the USDA and FDA regulate cell-based meats. The FDA would be responsible for ensuring cell-based meats undergo pre-market safety tests while the USDA would be in charge of monitoring the meat facilities. This is the first time a cell ag company and a meat industry player have come together to support a regulatory pathway that could appeal to both fields. And it seemed to work.

Having said that, there are still many questions about what cell-cultured products would look like at scale. Will antibiotics be required to keep the cell culture serum sterile? How will the products be labelled? And, most of all, what will the product even be called?

In August 2019, to advocate for a clear regulatory pathway to market for the field, several US cell-based meat companies announced that they formed a regulatory coalition called the Alliance for Meat, Poultry and Seafood Innovation to educate consumers stakeholders about the emerging industry. 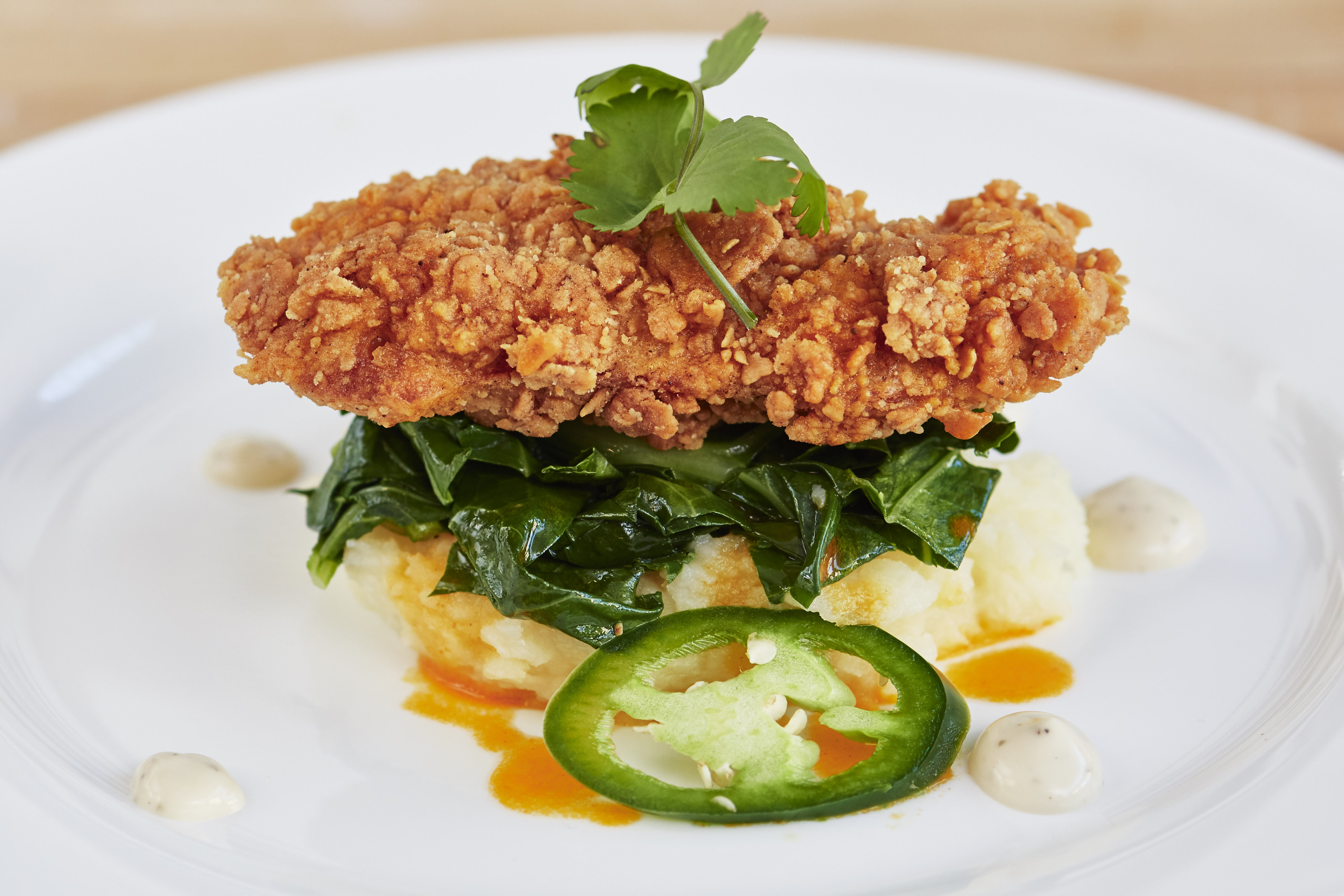 Cell ag companies with acellular products, like Perfect Day’s cow-free dairy proteins and Clara Food’s hen-free egg white, could skip FDA’s regulatory safety assessment altogether. This can be done by showing their products use procedures and ingredients that have already been generally recognized as safe (GRAS). Since egg white proteins and milk proteins like casein and whey are already deemed GRAS, these two companies may be able to skip FDA safety approval by using pre-approved GRAS yeast strains.

Yet this begs the question: should these companies still voluntarily go through FDA’s safety regulation? More so, how could these companies address consumer safety concerns if they bypassed the FDA? Nearly all the cell ag startups pride themselves in being transparent with the public, so it would be surprising if they choose not to voluntarily show that their products are safe.

A lot of actors in the field are trying to promote cellular agriculture by being as transparent as possible about the science, the manufacturing process, and the positive environmental implications. Research has shown that when taught about the sustainability aspect of cell ag in comparison to conventional animal products, people view it more positively and are more interested in trying it.

Regarding labelling, using quantitative labels on animal products would also help show the large environmental impact of conventional animal products in comparison their cellular agriculture counterparts. This would be more effective than qualitative labels, like a Rainforest Alliance Certified sticker, which would require prior knowledge to understand them what they mean.

Beyond public understanding of cellular agriculture’s sustainability, there are questions about cultural acceptance that still need to be addressed. For the world’s Jewish and Muslim populations, for example, it is yet to be determined whether cultured meat can be labelled as kosher or halal, respectively. It will be important for all actors in the field to fully address this and any other questions or concerns that emerge as cell ag products enter the market. 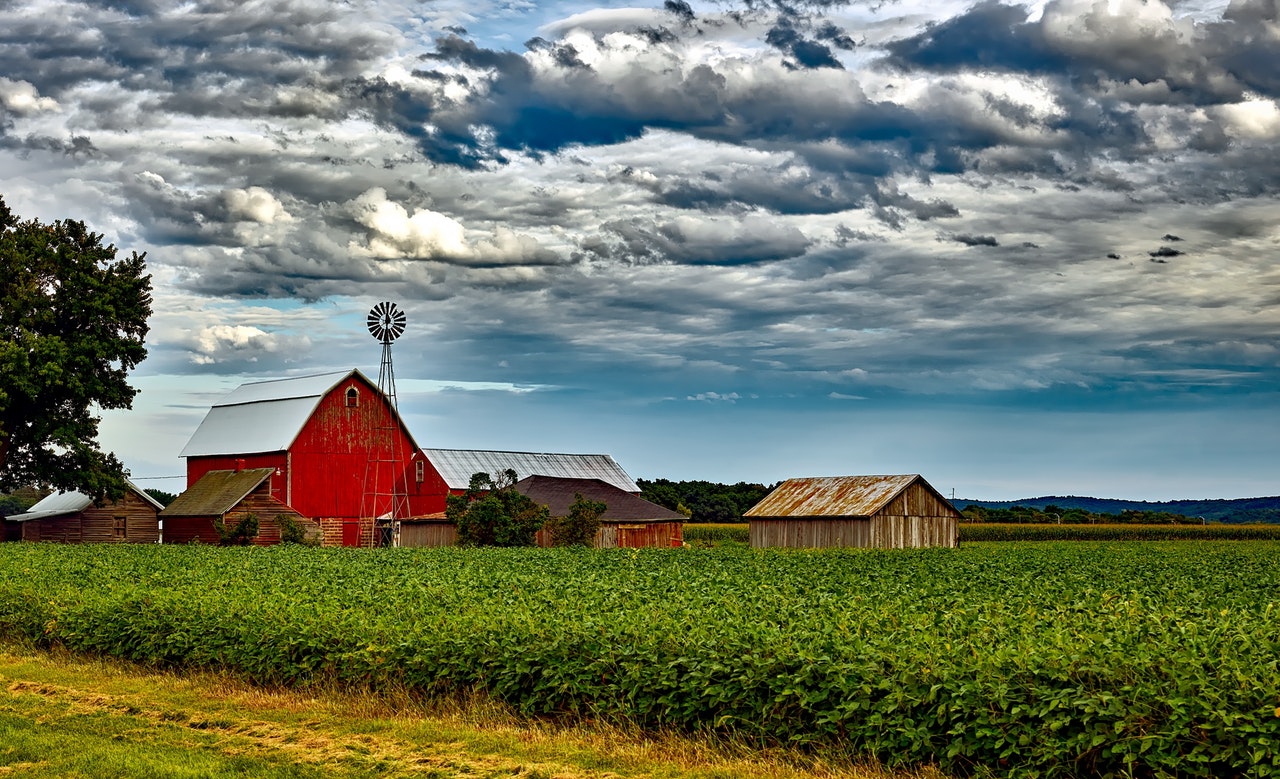 A key challenge that cellular agriculture (and all innovative technologies) has to face is the socioeconomic impact of what their technology may cause. In the United States, over 1.6 million people are employed by the livestock industry, which makes up about 22% ($31.8 billion) of all income from agricultural exports. If cellular agriculture successfully enters the market and one day becomes large enough to disrupt the livestock industry, what would happen to all the people involved in the livestock industry? While this isn’t a question that cell ag companies would necessarily be asking, it is an important political question that may have severe implications.

In order for cell ag to be successful and widespread, there will need to be political support — either in the form of positive policies or a lack of negative targeting policies. Will politicians and governments embrace the new technology, or will they feel threatened by it? It is important to balance the needs of one’s constituents and citizens with the needs for a sustainable food system that provides enough to feed the world by 2050.

Only time will ultimately tell what happens.

One group that may feel threatened by a rise in cellular agriculture would be the incumbent meat and dairy corporations. There have been investments by large meat producers like Tyson Foods, Cargill, and European poultry giant PHW that suggest some companies may be interested in cultured meat technology.

This doesn’t mean that the whole industry is ready to accept cellular agriculture. Particularly when it threatens their market shares.

In February 2018 , the United States Cattlemen’s Association petitioned the USDA to narrow the definition of meat to exclude anything that does not come from a slaughtered animal. Following that, the National Cattlemen’s Beef Association called for the USDA to exclusively regulate the field in hope that they would be more favorable to meat incumbents.

Will other companies and groups use their means and power to prevent a successful cell ag launch? Or will cellular agriculture likely be too small for many corporations to even be concerned about initially?

In May 2018, the state of Missouri passed a law that banned plant-based and cell ag companies from using the word meat or any meat-derived terms to describe their products. The law came into effect on August 28, 2018. And so did the fight for the word meat.

The Good Food Institute, the non-profit supporting the commercialization of both plant-based and cell-based meats, sued the state of Missouri to stop the law. The case will impact whether other states could Missouri’s lead and also pass regulations over the definition of meat.

There are clearly many obstacles for cellular agriculture to overcome. It is important to note that not all of them have to be passed before cell ag hits the market. Some challenges are more long-term obstacles that cell ag will eventually have to face.

Perfect Day Foods and Clara Foods will likely find it easier to enter the market. They may be among the first food products to enter and set the precedent for how the market will respond to cell ag products. If Just is successful in launching the first cell-based meat, they will also play a role in how the public views the field as more companies enter the market at a later date.