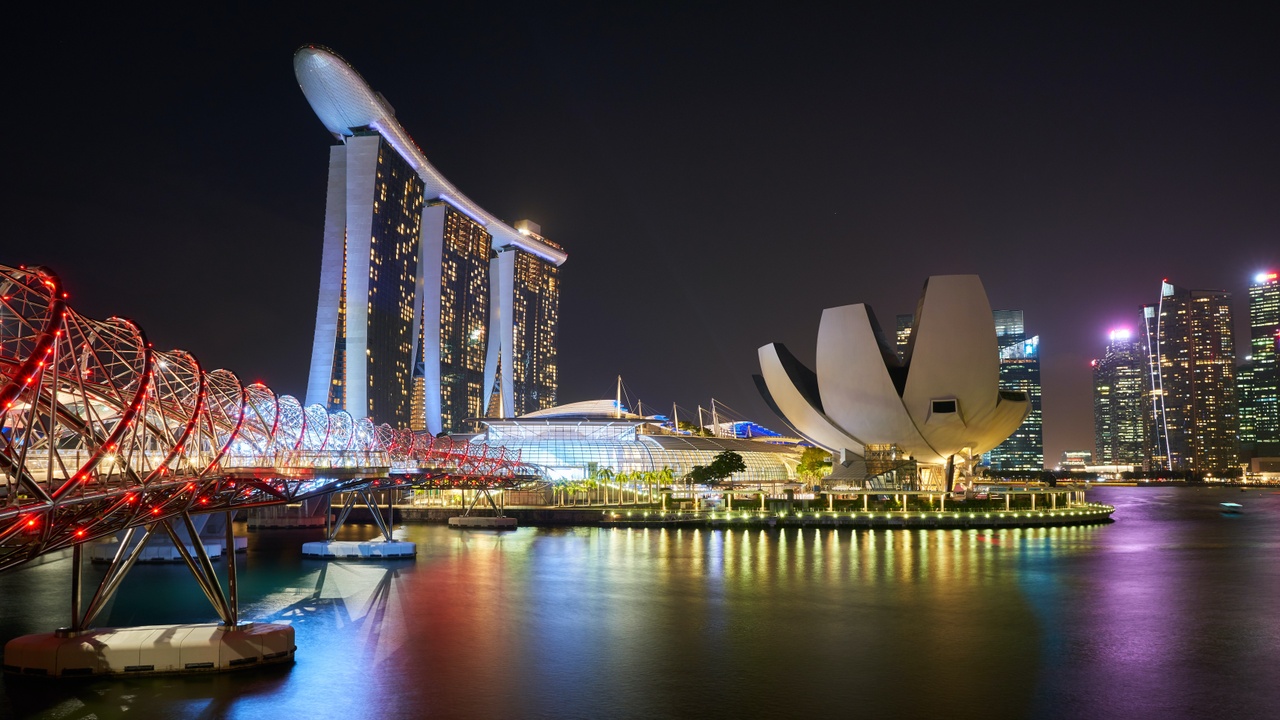 This contributor article was written by the team at Big Idea Ventures. Note: opinions expressed by CellAgri contributors are their own.

We seem to be witnessing a paradigm shift. Management Consultancy Firm AT Kearney forecasted that by 2040, cultured meat will take up a staggering 35% of all meats consumed globally, with an annual growth rate of 41% per year. Then 2020 came around and the cultured meat industry began to materialise − the Spanish government invested €5.2 million in a cultured meat project; Aleph Farms collaborated with Mitsubishi Corporation to commercialize cultivated beef in the Japanese market. Then the Singapore Food Agency (SFA) set a precedent and issued the “first-in-the-world regulatory approval” for the commercial debut of Eat Just’s cultured chicken.

In fact, Singapore has been the vanguard of the development of alternative protein, having explicitly declared its supportive stance on cultured meat during the Good Food Conference in 2019. In terms of funding for alternative protein companies, the Singaporean government has been amassing a dynamic array of financing firms across different stages – Temasek Holdings, EDB Investments and Proterra, as well as private venture capital firms such as Big Idea Ventures (BIV). Singapore recently pledged to invest up to S$144 million to the Singapore Food Story R&D program, part of which aims to accelerate the development of cultured meat. The aforementioned green light for Eat Just further attests to Singapore’s firmness and efficiency in spearheading a major transformation in the food industry. 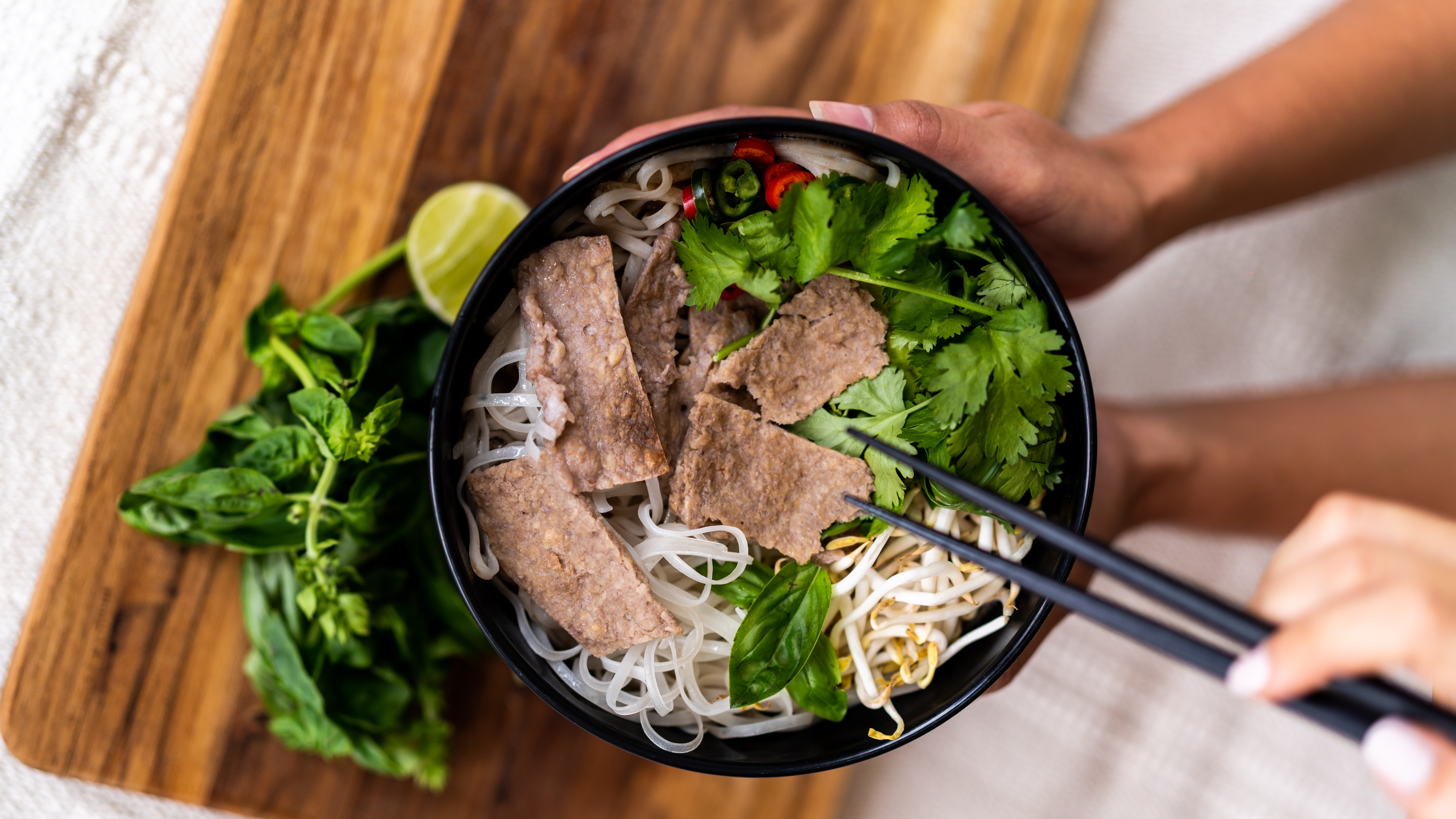 On the innovation front, Singapore has always been prudently proactive. Leading the pack in terms of R&D are local research institutes like the Agency for Science, Technology and Research (A*STAR), as well as Institutes of Higher Learning such as the National University of Singapore (NUS) and Nanyang Technological University (NTU). The Singapore Institute of Food and Biotechnology Innovation (SFIBI) established by A*STAR, for instance, streamlines all of A*STAR’s research capabilities in the area of food science and serves as a consolidated touchpoint for key industry stakeholders to collaborate with. Together with Temasek Holdings, A*STAR also established the Food Tech Innovation Centre (FTIC) to “accelerate the development and commercialization of food technologies”.

As a R&D hub, Singapore opened its arms to MNCs (multinational companies) in the likes of the Bühler Group and Givaudan to set up a R&D and pilot plant facility. Establishing a one of its kind collaborative effort to optimise both upstream (formulation) and downstream (extrusion) processes for product development. And the cherry on top, home-grown Singaporean startup Shiok Meats announced the launch of its pilot plant in 2022, as the world’s first facility dedicated for the pre-commercial study of cell-based crustacean meats.

Be it internal optimization, or synergistic collaboration with external stakeholders, it is a testament to Singapore’s continual penchant for innovation. Singapore imports 90% of its food, making it highly susceptible to shocks in the global food supply chain. Events such as Covid-19 called attention to improve food security and self-sufficiency. Limited land and resources have driven Singapore to strategically develop its comparative advantage in R&D, tapping on its extensive local and foreign intellectual capital, protection of intellectual property, as well as advanced technical capabilities. As a result, it is not surprising that Andrew Ive, the founder and General Partner of BIV, concludes, "Asia will lead innovation in cell-based meat, seafood and dairy." 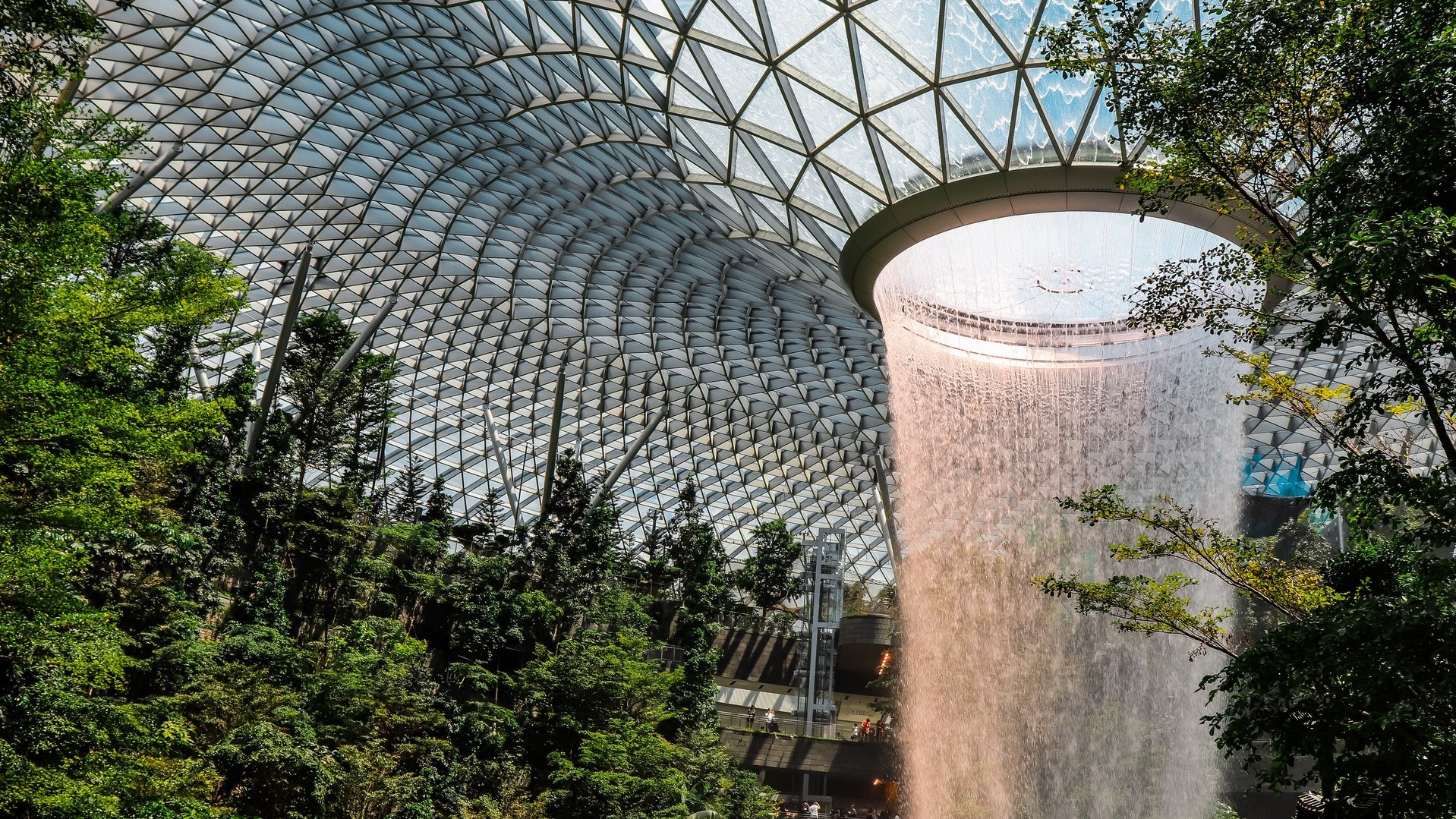 Moving forward, while it is clear that Singapore will take up a lion’s share of the cellular agriculture space, countries in North East Asia such as Japan and South Korea seem to be taking the helm too. Similarly, they have rigorous regulations and substantial comparative advantages in food manufacturing, pharmaceutical and  biotechnology industries, leaving them well-positioned to develop the most scalable, cost efficient, value-added cultured meat products. Singapore will likely leverage its good geopolitical ties to work together with North East Asian countries, including China to develop regional standards and quality assurance, assisting the development of the cellular agriculture industry in countries with more sizable industrial capacities.

Additionally, large-scale commercialization of cultured meat products in Singapore is limited due to its inherently small local consumer base; for local companies that wish to be sustainable, there may be a need to expand into markets in neighboring countries, and tailor their product pipelines to suit different palates.

Ultimately, the race to develop and commercialise cultured meat, for Singapore, is to develop a more sustainable, self-sufficient food supply chain and to a lesser extent, potentially alleviate the livestock industry’s environmental and ethical concerns. Governmental efforts alone are insufficient for such a novel aspiration; and eventually consumers need to be won over by the value proposition that cellular agriculture can offer. 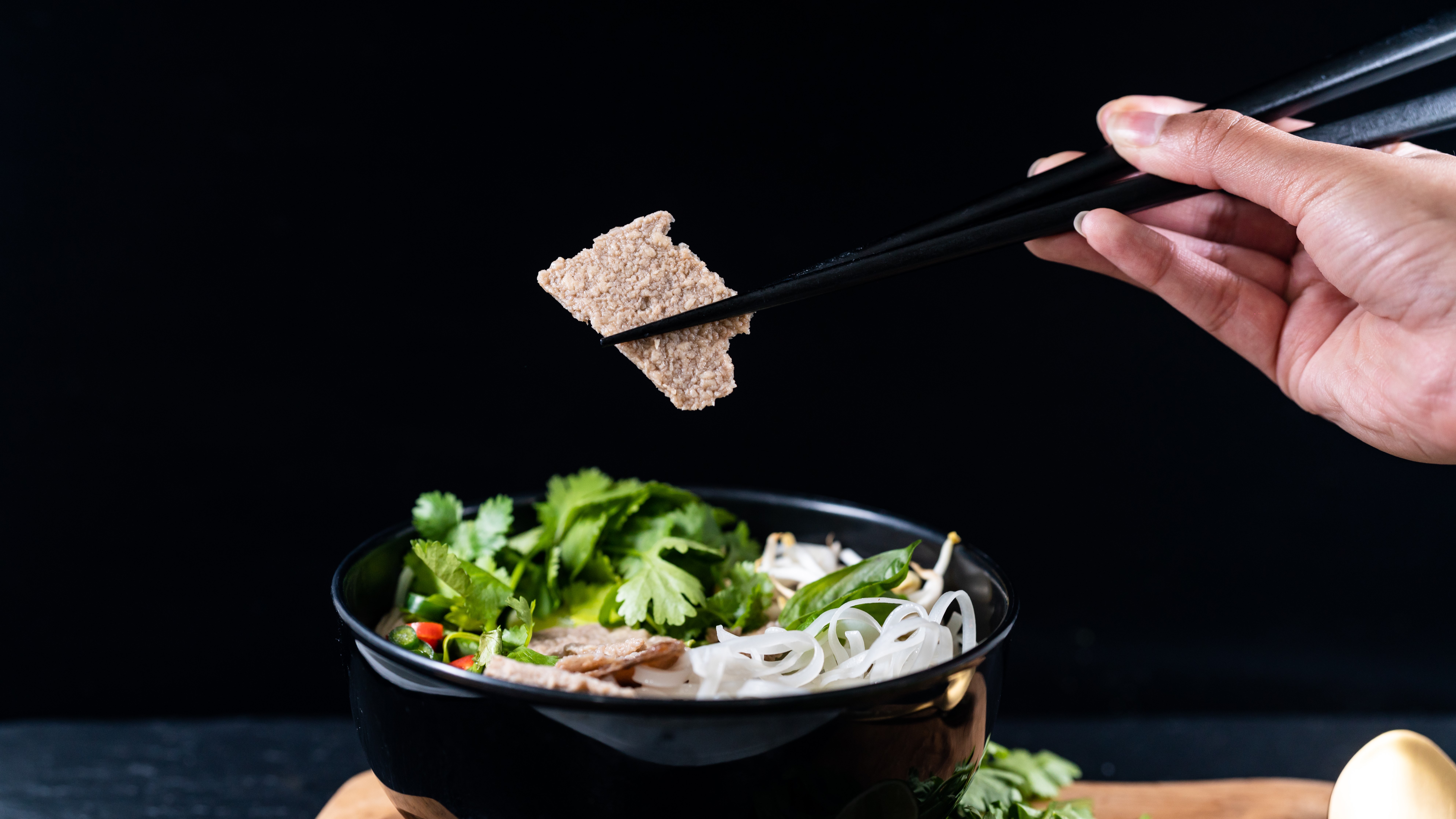 As a first step to gradually promote acceptance in the public sphere, the government can hone in on consumer education through authorities like the Health Promotion Board (HPB) to highlight the multiple benefits of consuming protein alternatives - for the environment, optimal health and the planet. In this respect, making the production processes more transparent may help.

Despite the tumultuous year 2020 has been, the silver lining is that it has accelerated support for the cellular agriculture sector. We can only be hopeful that this trend will continue into 2021.