Earlier today, it was announced on TechCrunch that startup Wild Type raised $3.5 million in seed funding. The round of funding was led by Spark Capital and also featured Root Ventures, Mission Bay Capital, and other investors.

Wild Type was founded by Justin Kolbeck and Aryé Elfenbien. Kolbeck worked in the US Foreign Service in Afghanistan for over a year and saw first-hand the devastation and issues relating to food security. When Kolbeck returned to the US, he met Aryé Elfenbien, who was studying for an MD/PhD in cardiology. Elfenbien realized the stem cell and tissue engineering technologies he was using for medical practice could also be used to create a sustainable source of food. That’s when Kolbeck and Elfenbein co-founded Wild Type, with the mission to sustainably produce food to combat food insecurity globally. 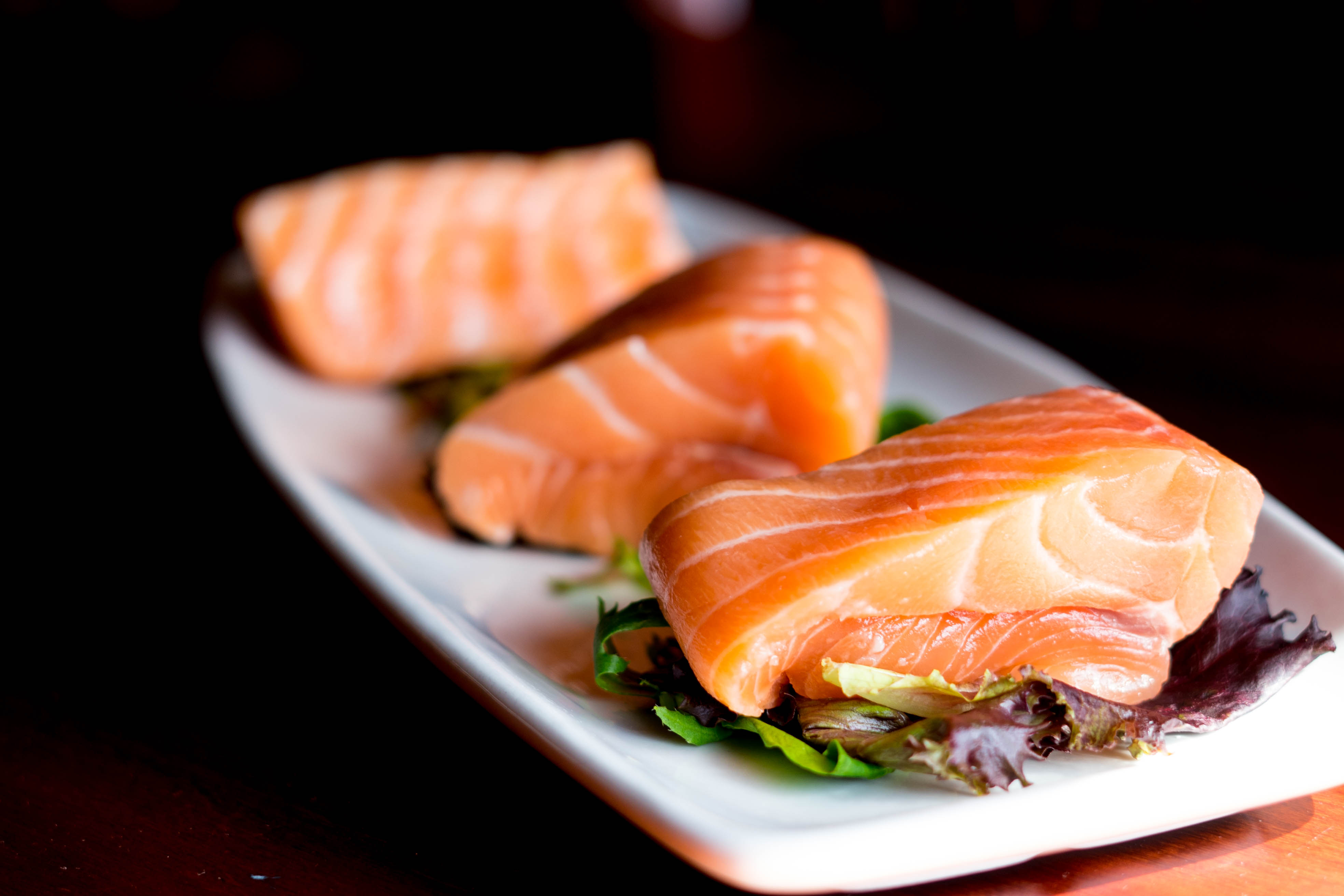 Why is this needed?

More than 3 billion people rely on fish for at least 20% of their animal protein. However, overfishing, coupled with destructive practices like bottom trawling, occur at unsustainable levels that deplete global fish populations. Approximately 60% of commercial fish stocks are deemed fully fished with an additional 30% of fish stocks classified as overfished. If these practices carry on unchecked, it is predicted that millions of people in coastal countries will not be able to afford fish by 2050. 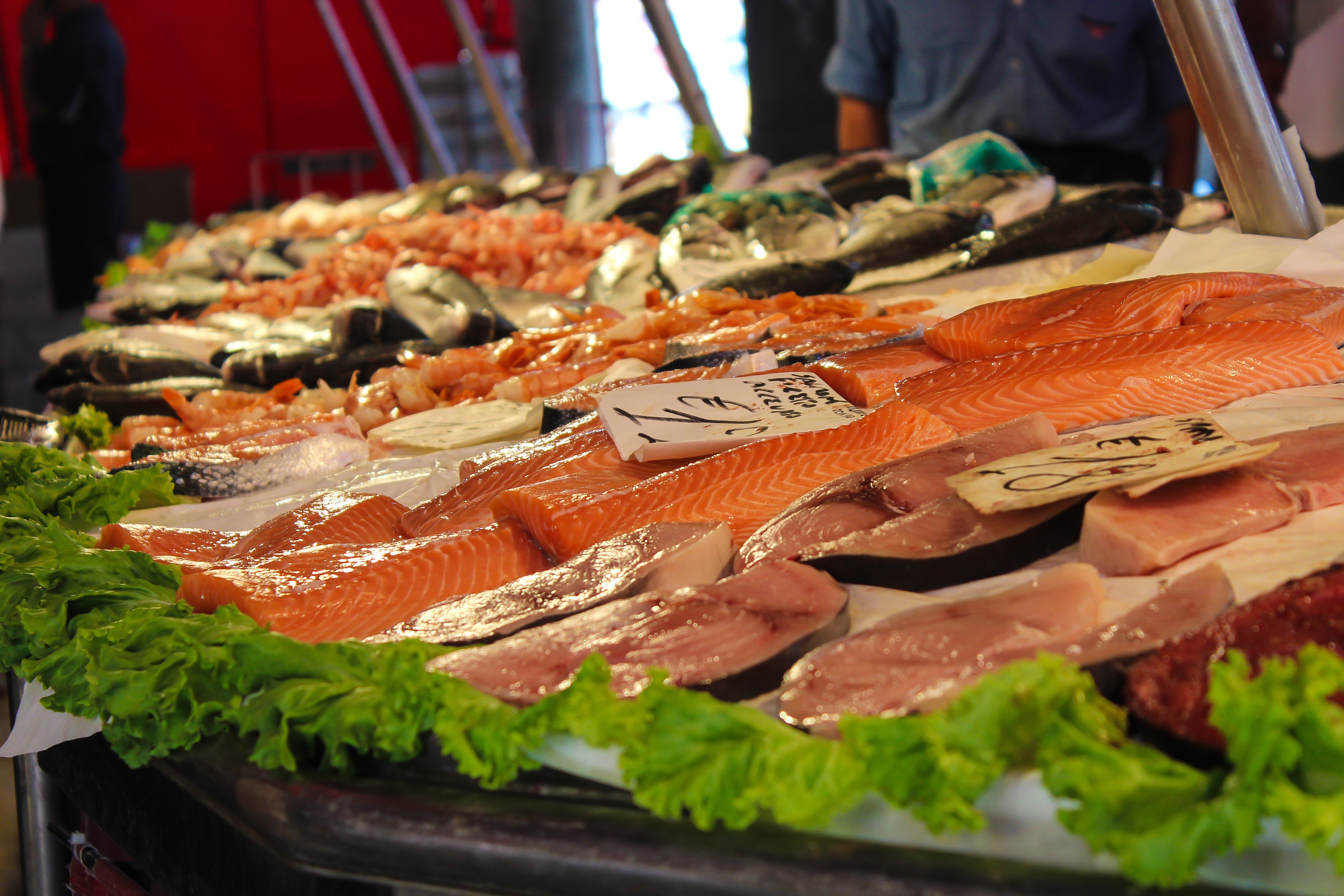 Until recently, Finless Food was the only startup to use cellular agriculture to make cultured fish meat. Having just celebrated their first birthday, Finless Foods is presently working on producing cultured Bluefin tuna meat and plans to release a limited amount of it by the end of 2019.

It will be interesting to see how Wild Type develops and scales production of their cultured salmon meat. Wild Type plans to use the seed round to invest in developing and scaling up production of its cultured salmon. If successful, there might soon be (both!) cultured (and sustainably sourced) salmon and Bluefin tuna on the market!