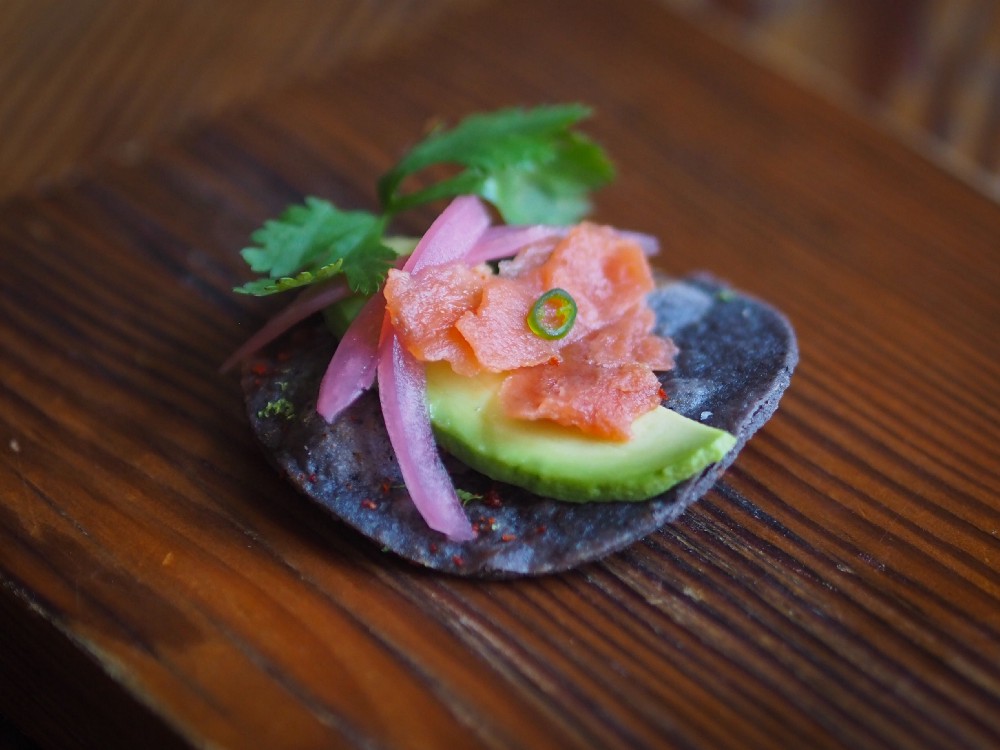 Cell-based salmon and shrimp. What cell-based meat tastings will the rest of the year bring? 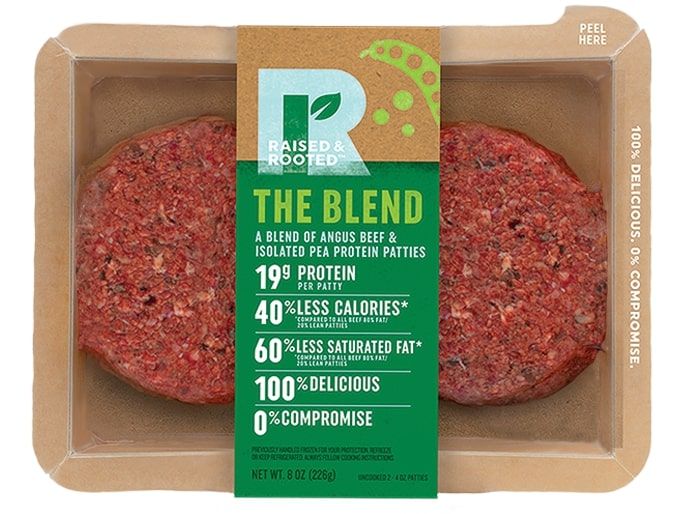 IndieBio’s Class 8 Demo Day showcased their latest cell ag startup: New Culture Foods, a startup that uses cellular agriculture to make dairy cheese without requiring cows. We had the chance to speak to Matt Gibson, co-founder and CEO of New Culture, ahead of Demo Day to learn more about New Culture and how he got involved in cell ag (from as far as New Zealand). 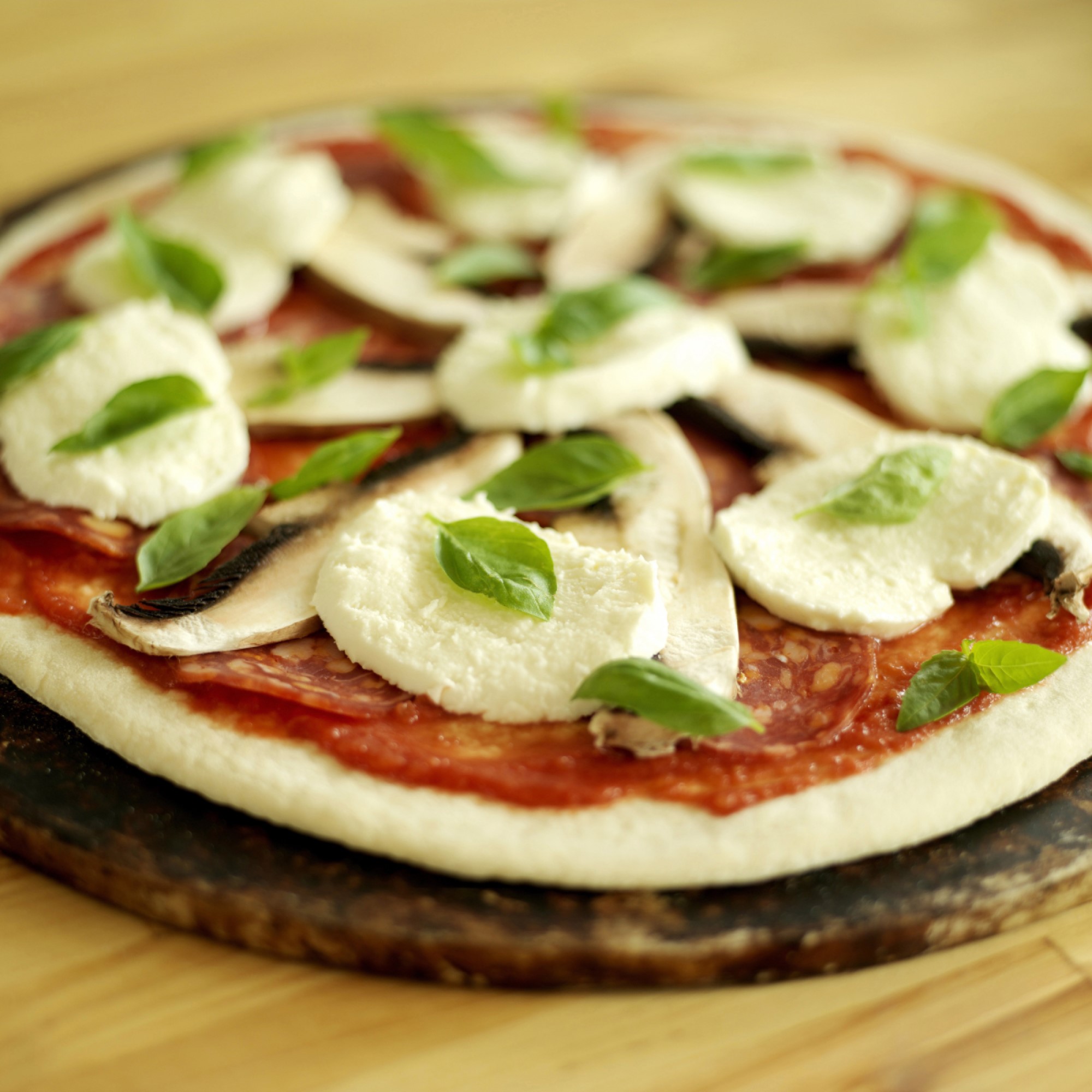 Cell-based Meat Will Disrupt the Market

Consultancy firm AT Kearney released a report predicting that, by 2040, the majority of meat consumed will not come from animals. It will come from both cell-based meat and plant-based meat products. According to the firm, the heavy environmental cost to produce conventional animal products will attract more people to take up alternatives like cell-based meat and lead the movement towards the future of food. 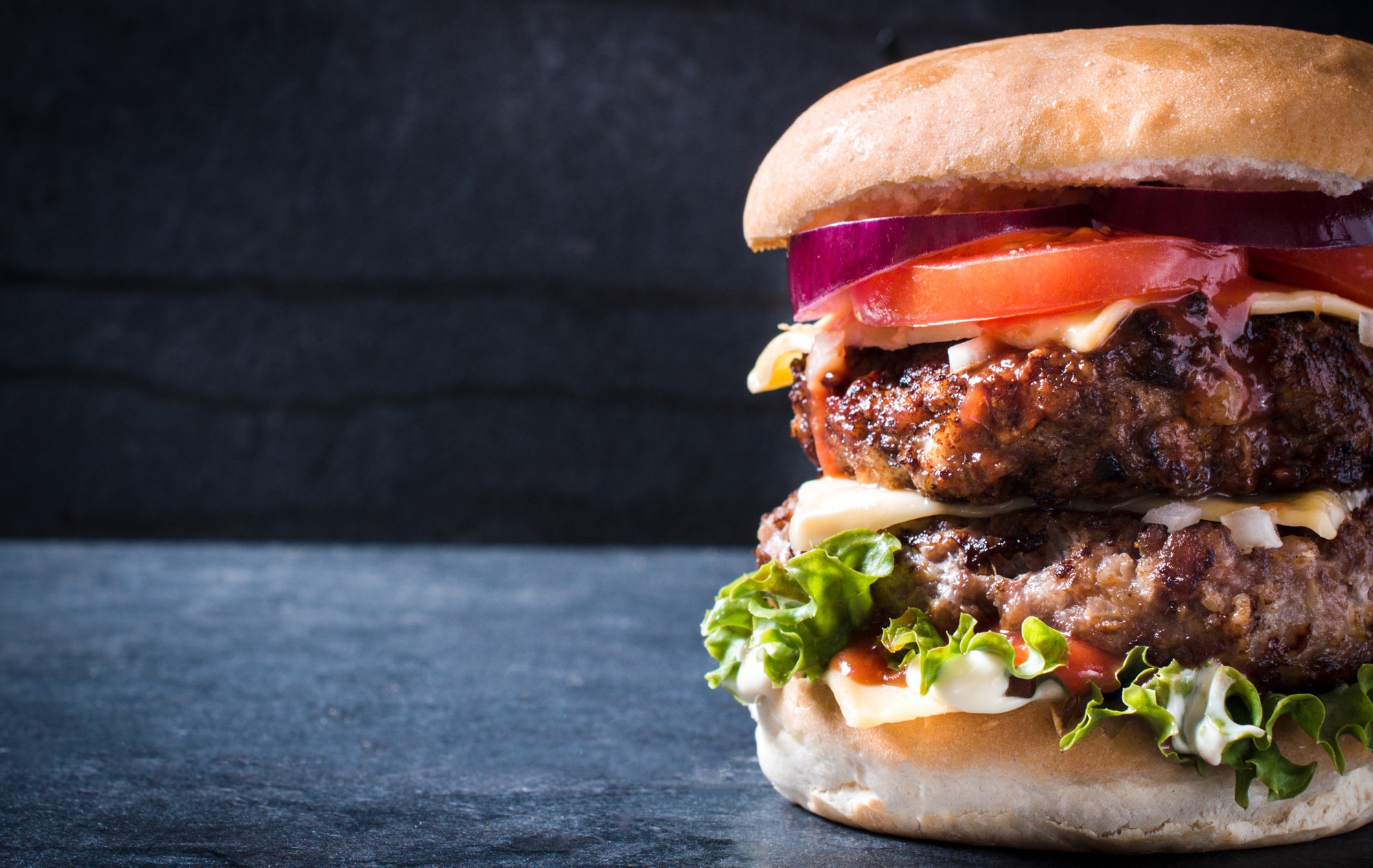 Regarding public perception and acceptance of cell-grown products, the report refers to a global consumer survey published in February that shows high acceptance of both cell-based meat and plant-based meats in China and India. It is important to note the limitations of the survey. Only 1,000 people in urban populations were surveyed in both India and China to predict the nations’ responses. It’s hardly enough to predict how an entire nation will respond to a new food product. In addition, in China, the phrase ‘clean meat’ was translated to ‘purity meat’, highlighting another limitations of the survey.

Crunchbase released their list of top tech companies for the year 2019, and it featured 3 companies using cellular agriculture to change the future of food: Aleph Farms, Clara Foods and Wild Earth. While the list focused on tech companies, it’s promising that three cell ag foodtech companies make the list. In May, both Aleph Farms and Wild Earth announced that they raised their Series A rounds of $12 million and $11 million, respectively. In April, Clara Foods announced that the company raised its Series B round of funding. 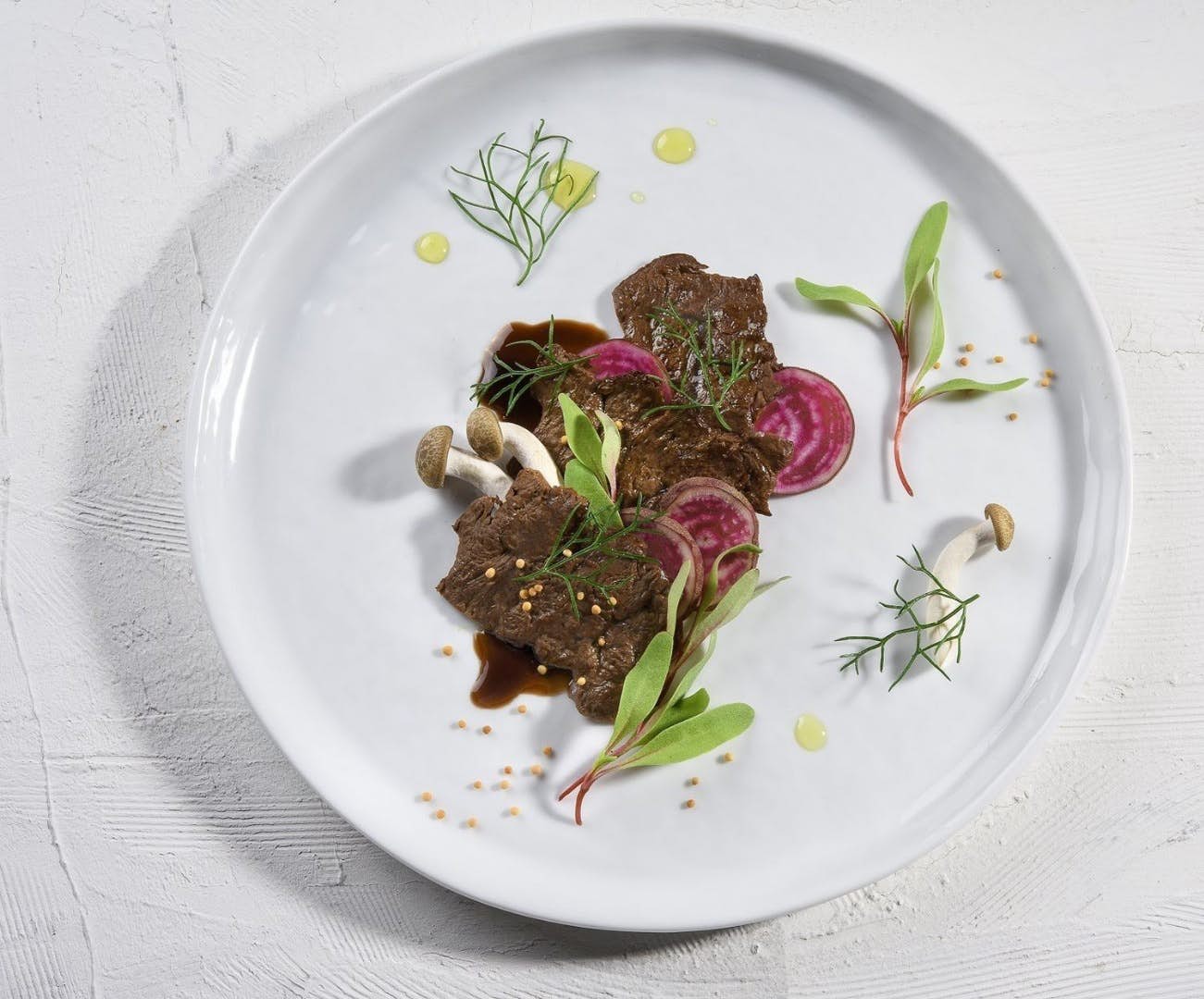 In April, Good Food Institute Executive Director Bruce Friedrich spoke at the TED Talk event in Vancouver, Canada. Friedrich spoke about how both cell-based meats and plant-based meats will be needed to provide a sustainable way to produce meat without devastating the environment.

With the first cell-based salmon taste test and a growing number of meat companies launching their own plant-based brands, June marked a strong push towards a more sustainable future of food.

It is interesting to note that June 2019 was the first month this year where no cellular agriculture company announced new funding. Up until June, there had been a new investment announced every month in 2019. There could be many reasons for this, such as being in the process of raising a round.

July marks the New Harvest 2019 Conference in Boston, Massachusetts, on July 19th and 20th. New Harvest is the main nonprofit organization in the field that funds primary research on cellular agriculture. Having attended the conference last year, looking forward to attending as a media partner this year. From researchers to new startups, looking forward to meeting everyone interested in the future of food.