Following all the developments in April and May, June marked a strong end to the second quarter for cellular agriculture. Cellular agriculture (‘cell ag’) is the field of growing animal products (like meat, egg white, and leather) from cell cultures instead of raising animals for them and offers a sustainable alternative to conventional animal agriculture. From new investments in cell ag startups to big changes in the food space, this article will take a look at some of the key events during the month of June. 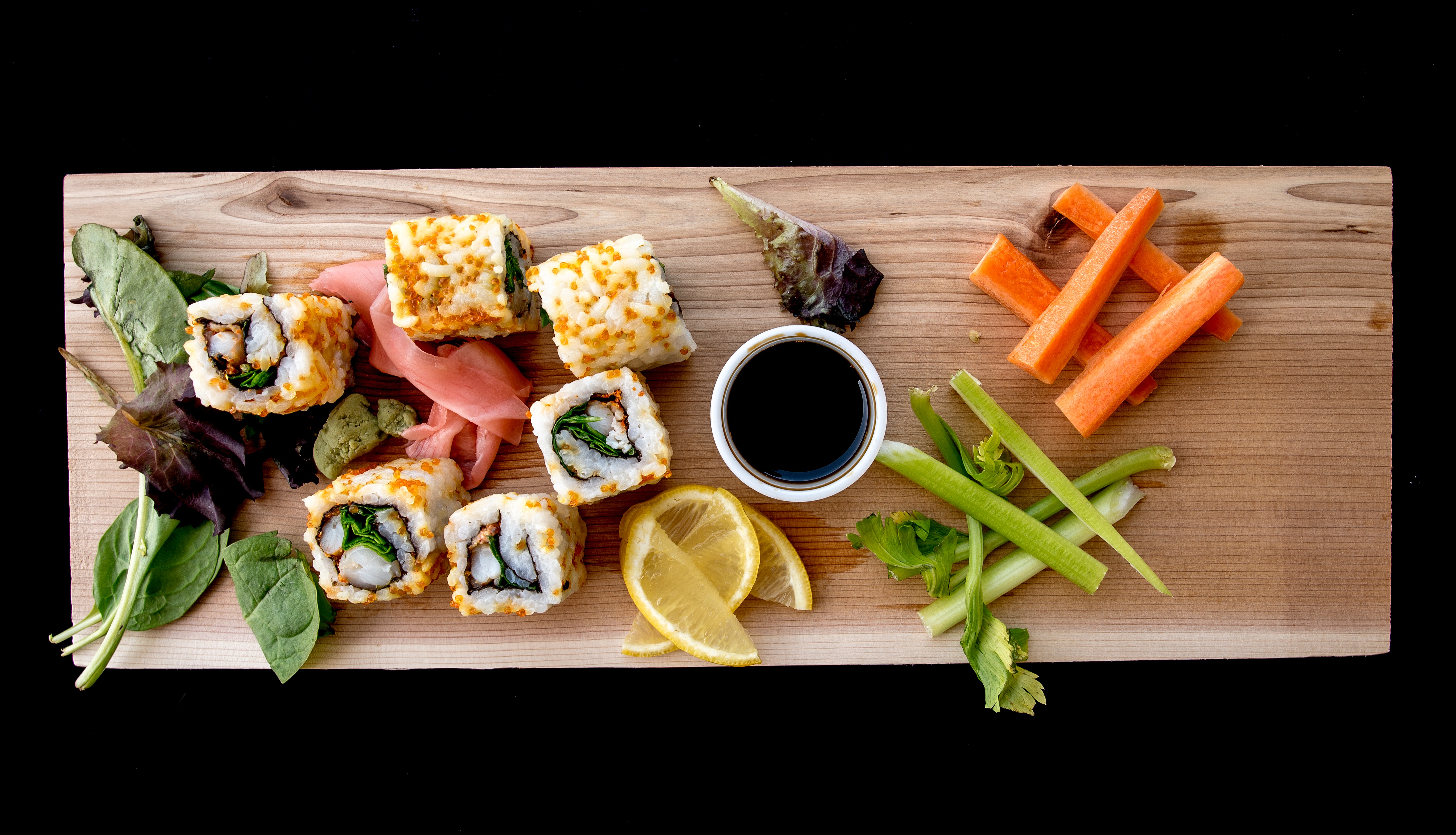 Finless Foods announced that they raised $3.5 million in seed funding. The round of funding was led by Draper Associates and featured many notable investors, including Softmatter VC, Blue Horizon, and Babel Ventures. Finless Foods is the first cell ag startup focusing on growing fish meat from cells, and their work offers a sustainable solution to meet global fish demand without further depleting global fish populations. Finless Foods plans to use the seed funding to take them to the end of their initial research and development phase. This means that they expect to move into production of cultured fish meat when they close their Series A funding! Finless Foods is initially focusing on producing cultured Bluefin tuna meat and plans to release a limited amount of it by the end of 2019. 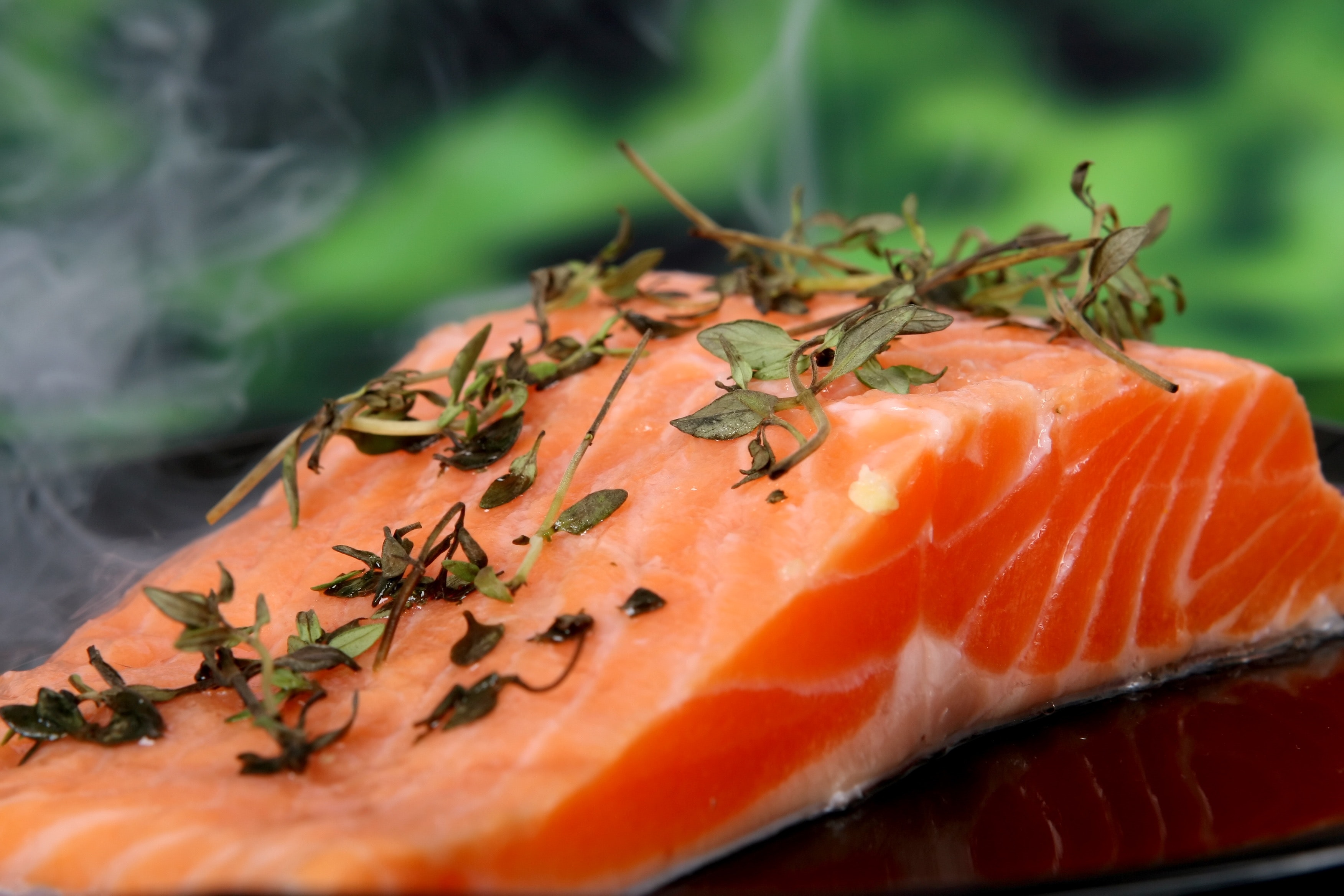 In addition, new startup BlueNalu announced that they completed their seed round of funding. Led by New Crop Capital for an undisclosed amount, BlueNalu also uses cellular agriculture to grow cultured meat. Founded by Lou Cooperhouse, Chris Dammann, and Chris Somogyi, BlueNalu dubs itself as the first cellular aquaculture company, because they focus on creating a sustainable source of seafood from cell cultures and a proprietary process for product commercialization. BlueNalu hasn’t announced what their initial cultured seafood product will be, but they are currently exploring and developing protocols for finned fish, crustaceans, and mollusks.

Modern Meadow is a cell ag company that uses cell cultures to produce animal-free leather. This month, the World Economic Forum announced its selection of the world’s Technology Pioneers 2018, and Modern Meadow was selected as one of them! This list recognizes the world’s 61 most promising early-stage companies that will shape the future, and it is great to see that Modern Meadow is commemorated and made the list for its sustainable leather. 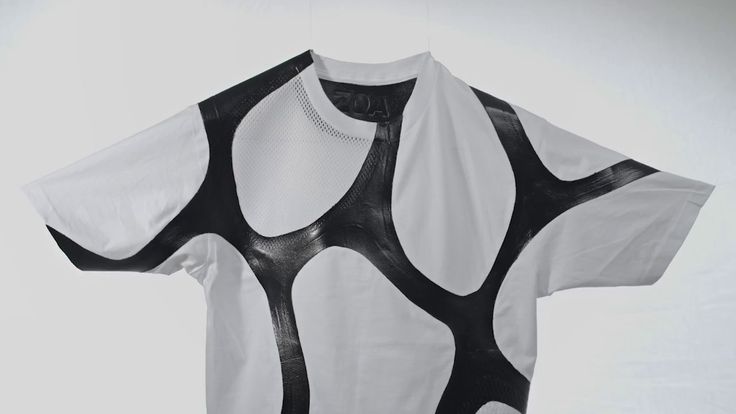 Beyond Meat Goes to A&W 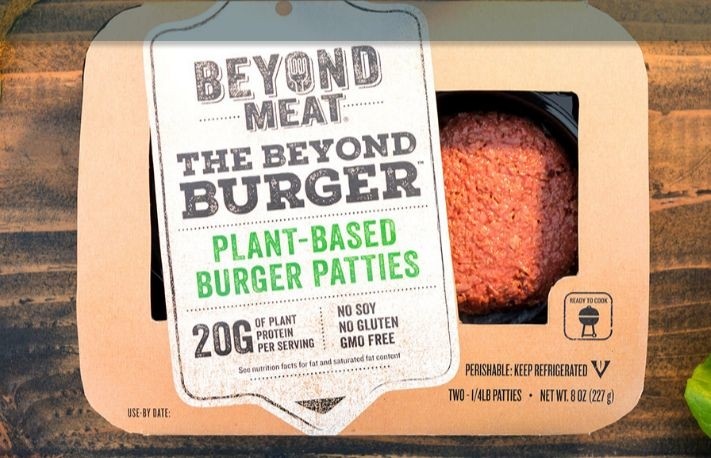 Monsanto is no more

German pharmaceutical giant Bayers made a big announcement. Following the US approval of their acquisition of Monsanto (for more than $60 billion!), Bayers declared that Monsanto will come to an end. No, Bayers is not destroying the company. Just the name. Bayers plans to rebrand all of Monsanto’s products with Bayers so that the name Monsanto will disappear. For years, Monsanto has been the infamous face of the anti-GMO movement. While the name is going to disappear, hopefully the lessons for cellular agriculture and other emerging food technologies remain. 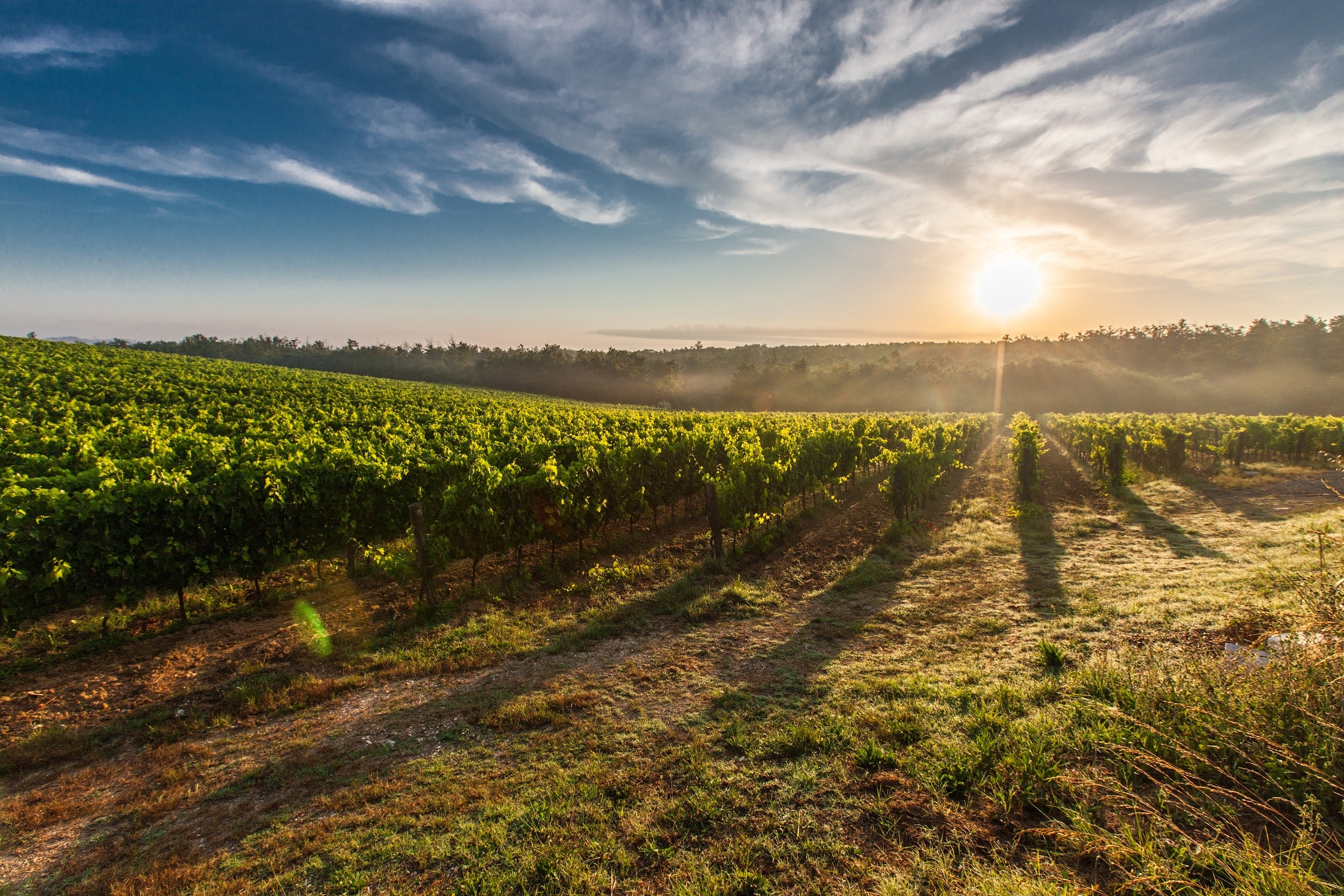 Food chain KFC announced that they will be launching a plant-based chicken product in the UK! This is a part of the UK KFC’s plan to reduce their calories per serving by 20% in the coming years, with the aim to have multiple meals on their menu being less than 600 calories. This will make KFC the first large fast-food chain to offer a vegetarian fried chicken meal. If KFC is interested in plant-based chicken now, who’s to say that they won’t be interested in cultured chicken meat when it gets commercialized?

Last week, the Food and Drug Administration (FDA) announced that they plan to be in charge of regulating cultured meat. These regulatory measures will likely effect other products grown from cell cultures, like milk, leather, and egg white. The FDA plans to hold a meeting on July 12th to get industry input about cultured meat, ranging from its safety to labelling inquiries. The FDA also plans to show how their current regulatory framework for cell cultured products can accommodate products produced via cellular agriculture. Regulation is one of the main obstacles ahead for cellular agriculture, and this story about will be in charge of regulating is continuously unfolding. In May, a congressional subcommittee passed an agricultural spending bill that included regulatory measures for cultured meat by the US Department of Agriculture, but that bill (or its regulatory measure) did not pass.

Cellular agriculture went to Washington DC to present to Congress! Jessica Almy, the Director of Policy of the Good Food Institute, shared the stage with Isha Datar, the Executive Director of New Harvest, as part of a panel discussion presenting to the Advisory Committee for the Congressional Research and Development Caucus Committee. Andrew Noyes, the Communications Director of Just, and Andrew Stout, Graduate Research Assistant at Tufts University, also featured on the panel discussion. It’s exciting that cellular agriculture presented to Congress. With concerns over who will regulate the field, it seems appropriate that the field made its presence heard at Congress. 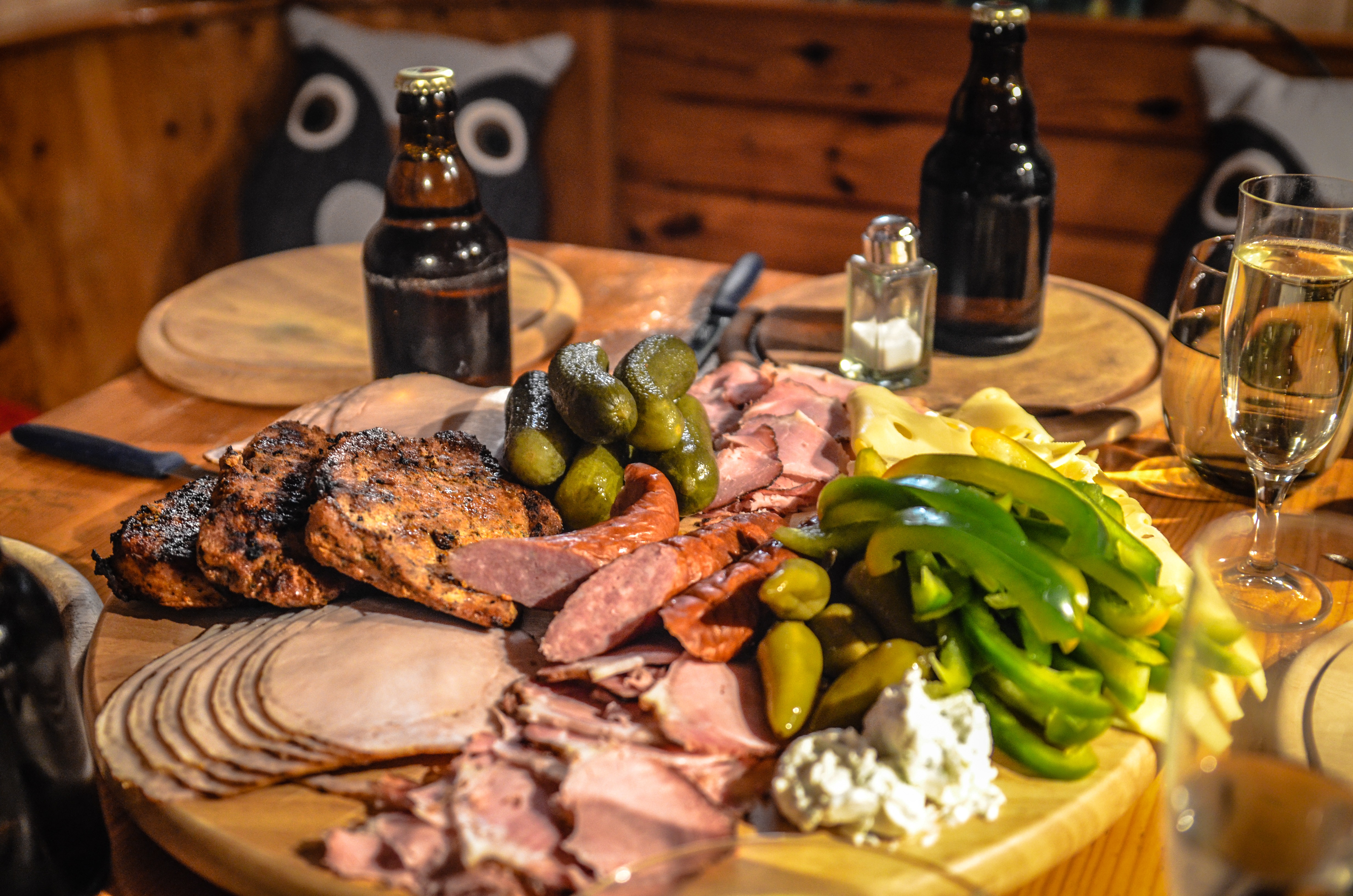 With new and existing players announcing funding, June was a strong end to the second quarter for cell ag. A common theme throughout the quarter was the question of who will regulate cultured meat and other cell ag products in the US. In April and May, it looked like the US Department of Agriculture may be in charge. Through more developments in June, we will hopefully have an answer by mid-July. This July also marks New Harvest’s third annual conference about cellular agriculture, and I’m looking forward to attending it in Boston from July 20-21.