This week, Aleph Farms announced that they successfully grew the first piece of cell-based meat in outer space on the International Space Station. 248 miles above earth.

Based in Israel, Aleph Farms is a startup that uses cellular agriculture to grow cell-based meat, specifically steak. By growing cells that become meat from an animal, Aleph Farms can make the same meat. Without requiring the animal. 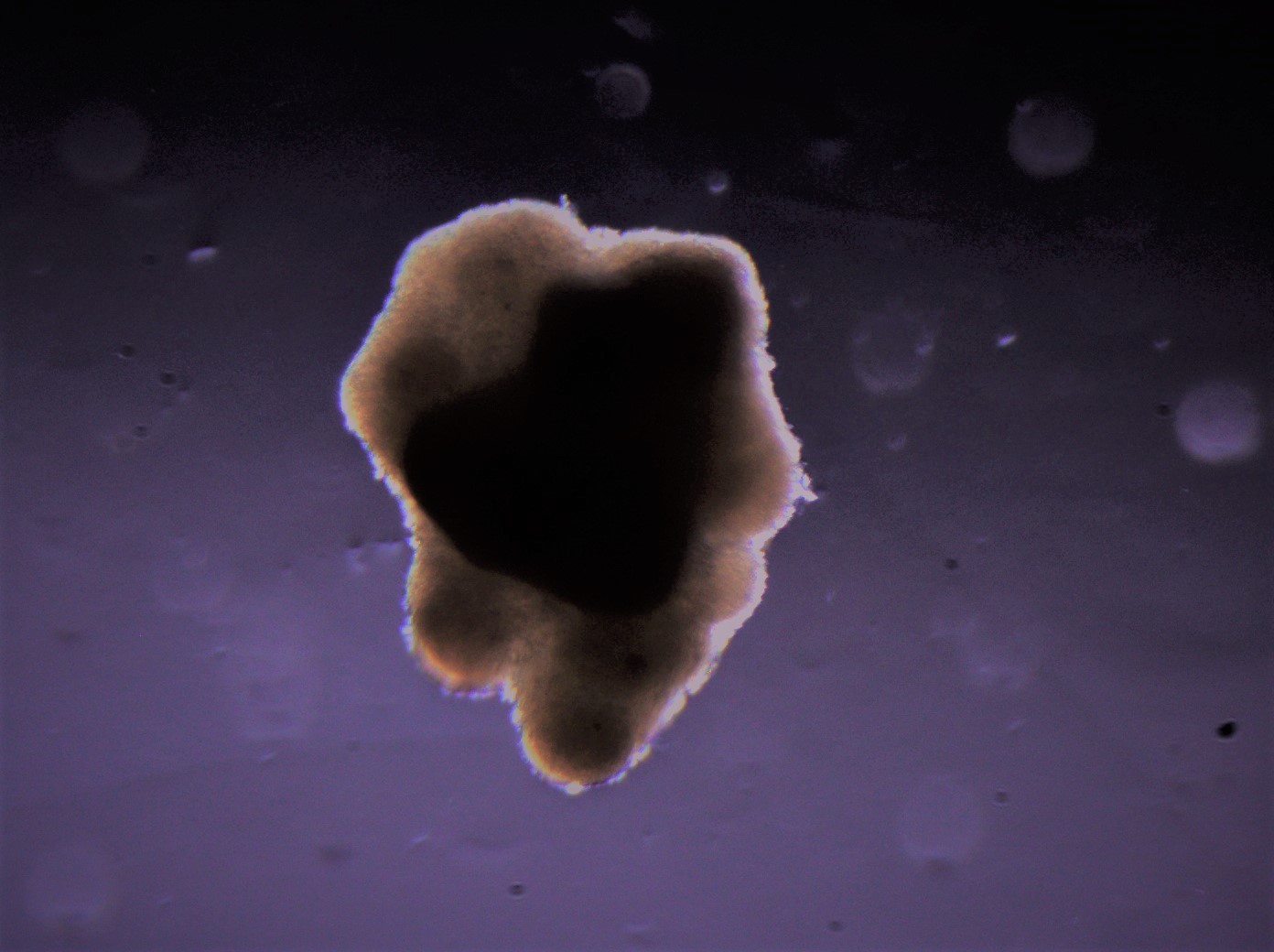 The first cell-based meat sample grown in outer space. Without requiring any animals. 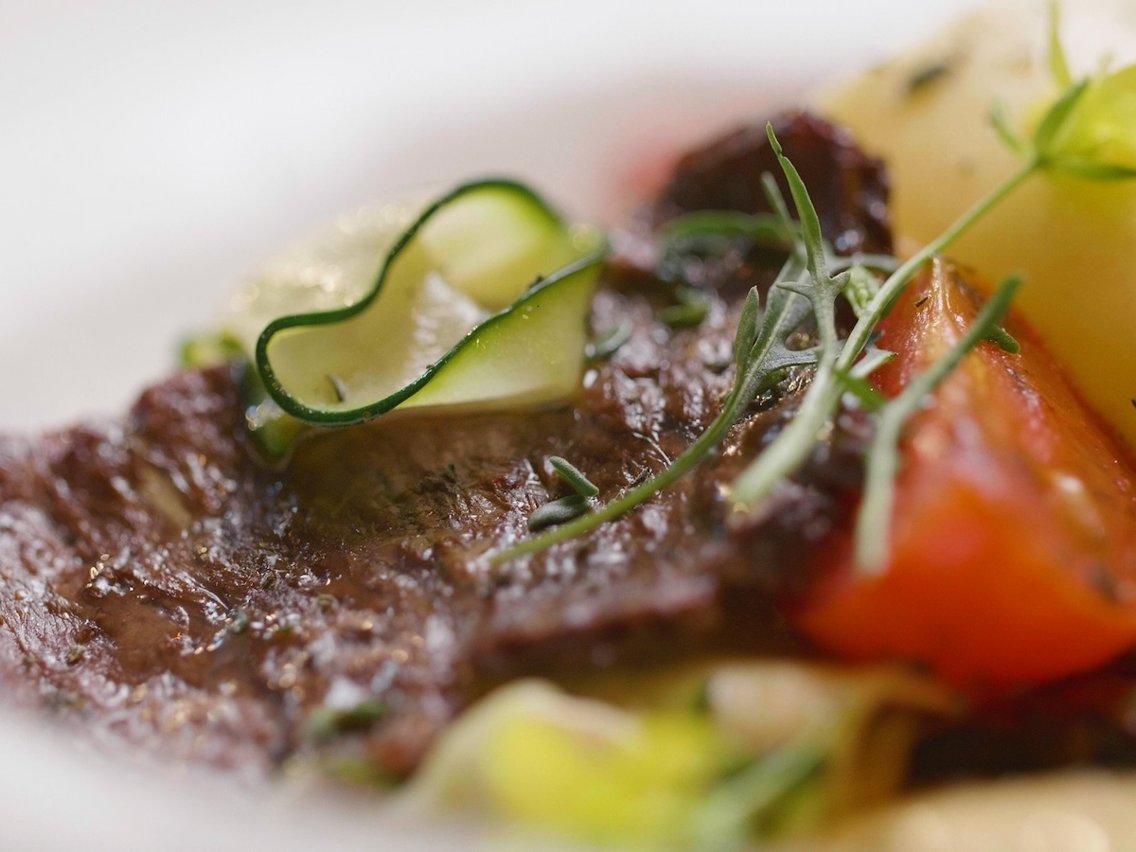 Without requiring animals, cellular agriculture could, in theory, produce animal products anywhere. Even in outer space.

The recent cell-based meat project is not the first time that cellular agriculture in space has been explored. In fact, the field's (brief) history with space is absolutely critical to where the field is today.

Between 1999 and 2002, NASA sponsored researchers to explore the idea of developing cell-cultured meat for long voyages. By growing foods like meat directly on spaceships, astronauts would no longer need to take large supplies of food with them, freeing supply space for other essentials for the long journeys. They could simply grow their own food as they traveled. In 2002, the NASA researchers published their paper about their early experiments using goldfish cells to grow cell-cultured meat. That paper changed everything for the future of food. 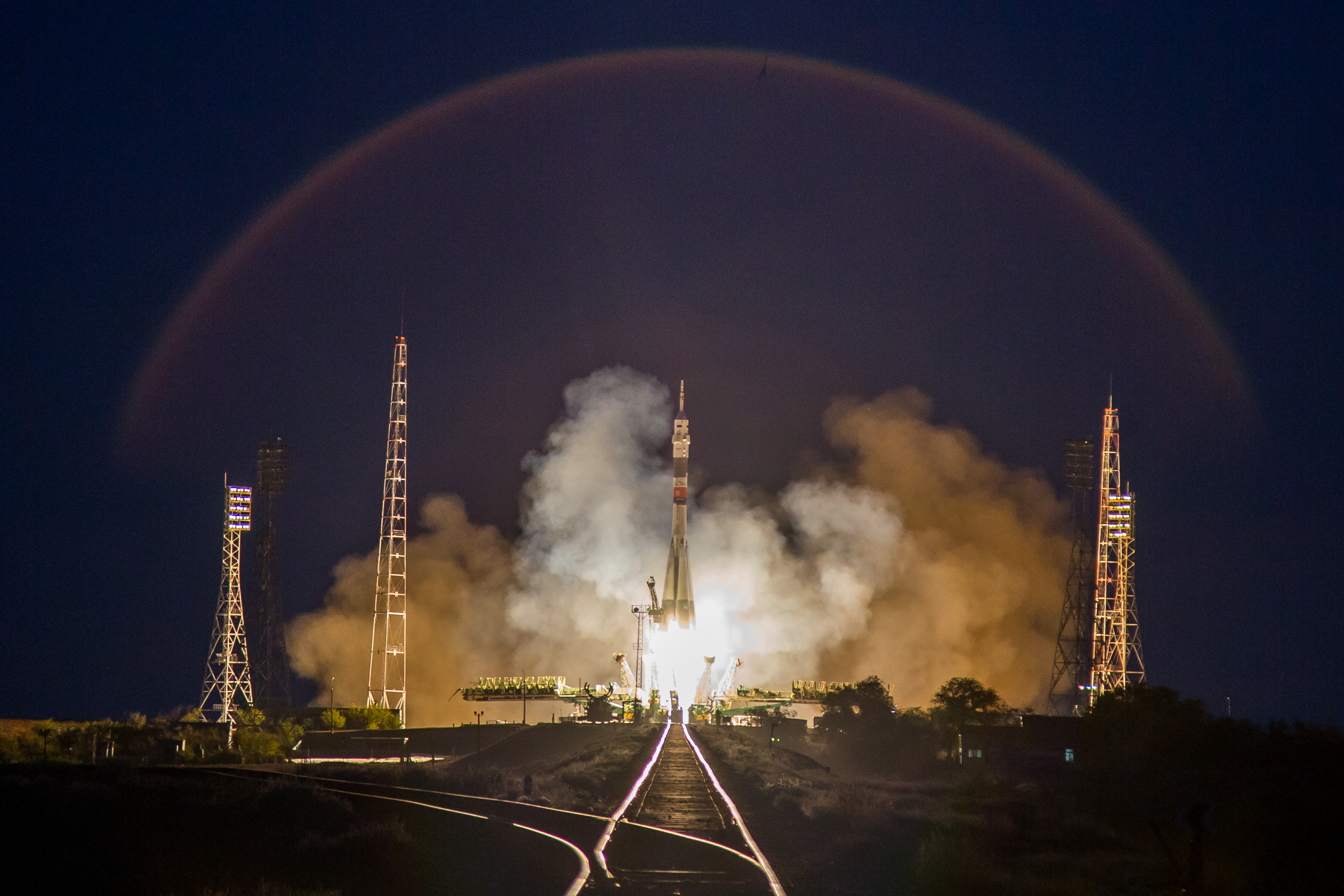 The first piece of space cell-based meat was brought down to earth by the first UAE astronaut, Hazza Al Mansouri, on the Soyuz MS-12 descent module. Aleph Farms will now study how their cell-based meat grew in space compared to their meats on earth.

Didier Toubia, the co-founder and CEO of Aleph Farms, explained what their experiment means for food sustainability and food security. “In space, we don’t have 10,000 or 15,000 liters (3,962.58 gallon) of water available to produce one kilogram of beef. This joint experiment marks a significant first step toward achieving our vision to ensure food security for generations to come, while preserving our natural resources.” 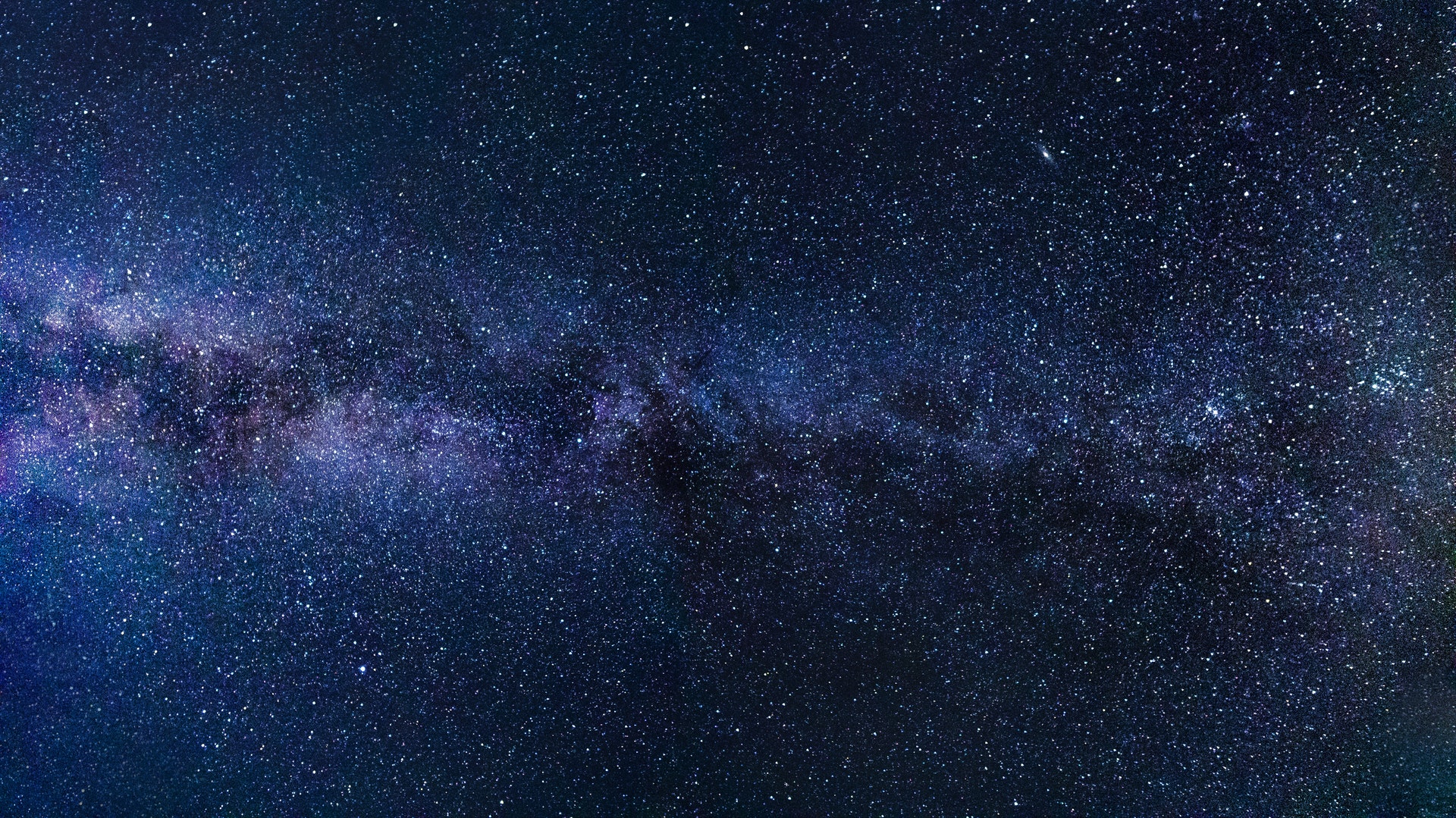 50 years ago, Apollo 11 landed on the moon. 20 years ago, NASA first funded research about growing meat outside of animals for astronauts in space. Now, companies like Aleph Farms have shown it is possible to grow cell-based meat in outer space. And on earth.

With many obstacles and scaling hurdles to overcome, including regulation, there is still some time before cellular agriculture becomes the future of food. Yet, considering how the field has moved from an idea to the lab to space in 20 years, where will cellular agriculture be in 50 years? We can only imagine.